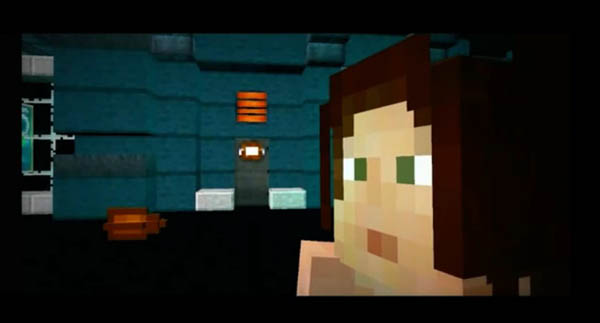 The folks from Pixel Shavers have put together a recreation of that awesome Cyberpunk 2077 trailer that looks like Minecraft.  Hm.  I guess there’s not really much more to say about that other than it seems like all the cool shit is coming out of Poland.  Looks like they also have a Farcry trailer.  And once again, these are people taking their own time and energy to make something like this and I love that.  Can’t get enough of this kind of stuff.  It almost makes me writing fan fiction seem cool… almost.  Video after the jump.