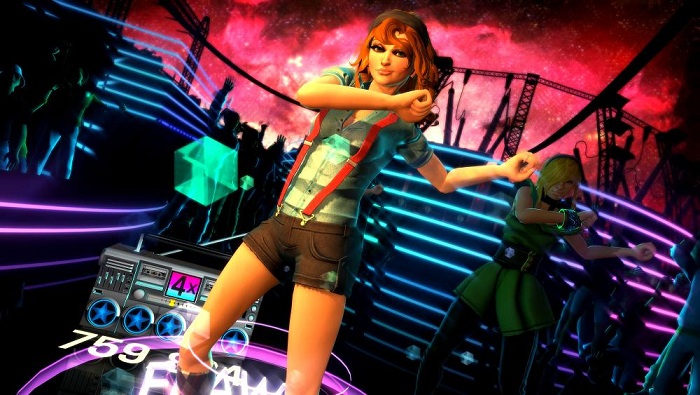 When Dance Central 2 was announced, it was assumed that gamers would be able to import their Dance Central tracks into the game. Today, Microsoft have officially confirmed this. But you’ll have to pay for the privilege. That’s right – if you want to transfer your songs and routines from the original Dance Central game – you better be willing to put down 400MSP.