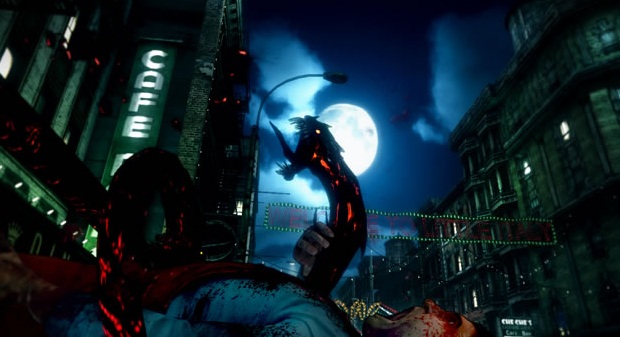 Following the inclusion of a sex scene, 2K Games and Digital Extremes’ The Darkness II had to be reclassified by the Australian Classification Board. The original classification by the Board, completed in July, was revisited and reclassified in December after a new build of the game added a sex scene to it. After the inclusion of this sex scene, 2K voluntarily re-submitted the game to the Board in case the new content changed the game’s MA15+ rating. Thankfully the scene passed with no edits, however the game’s classification has been modified to include an acknowledgement of the additional content.

A spokesperson from 2K Games told MCV Pacific that no previous content from the game has been edited or cut from the newly reclassified build, and that whilst the game rating of MA15+ has not been changed, the game now carries a warning for “sex scenes” in addition to the warnings it had previously carried for “strong horror violence, blood and gore and coarse language.”

After all the drama surrounding the Australian Classification Ratings System for video games, we’re just glad the game won’t be being refused classification like some other high profile titles….