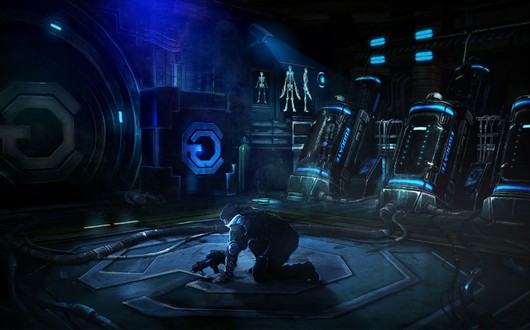 Dead Nation received a surge of new players when it was offered as part of the free PSN downloads after the security brew-ha-ha that will not be mentioned earlier in the year. And as a result of this burst in popularity, Housemarque has released an all new DLC package for the zombie-apocalypse themed top down shooter. The Road to Devastation pack will be out later today as part of PSN’s updates at a price point of around $4 and will feature new environmental hazards players can use against the walking dead. Take a look at the trailer below.

Tempted to pick up the DLC? Been itching for some top down zombie shooter action? Let us know in the comments section below.