Approached at Gamescom, Suehiro was quoted as saying:

A new IP is also apparently in the works, and given that Deadly Premonition placed players in the role of Francis York Morgan, an FBI agent who had a split personality and the ability to attain information from cups of coffee, it will be interesting to see what Suehiro has in store for his new IP. 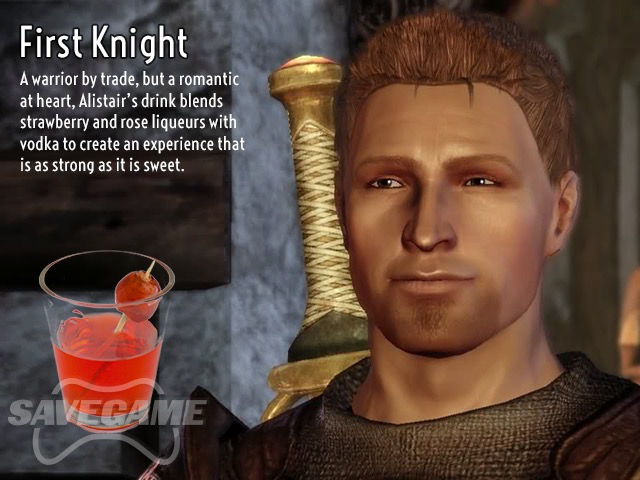