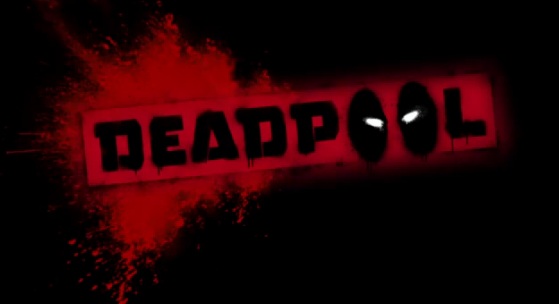 A few days ago I surmised that the big video game announcement regarding the Marvel brand and High Moon Studios at SDCC would be the reveal of an Avengers video game. I was wrong, as it seems the big announcement was instead the reveal that Deadpool will be starring in his own videogame.

Excellent news for fans of the wise cracking, spandex clad masked man. The announcement was followed by the first official trailer for the game, which you can view below.

Is that Nolan North voicing the titular character? Did I just ask that to say titular? Perhaps. But a life spent ogling Nathan Drake has made me very susceptible to Nolan’s voice, and watching this announcement trailer definitely gave me tingles.