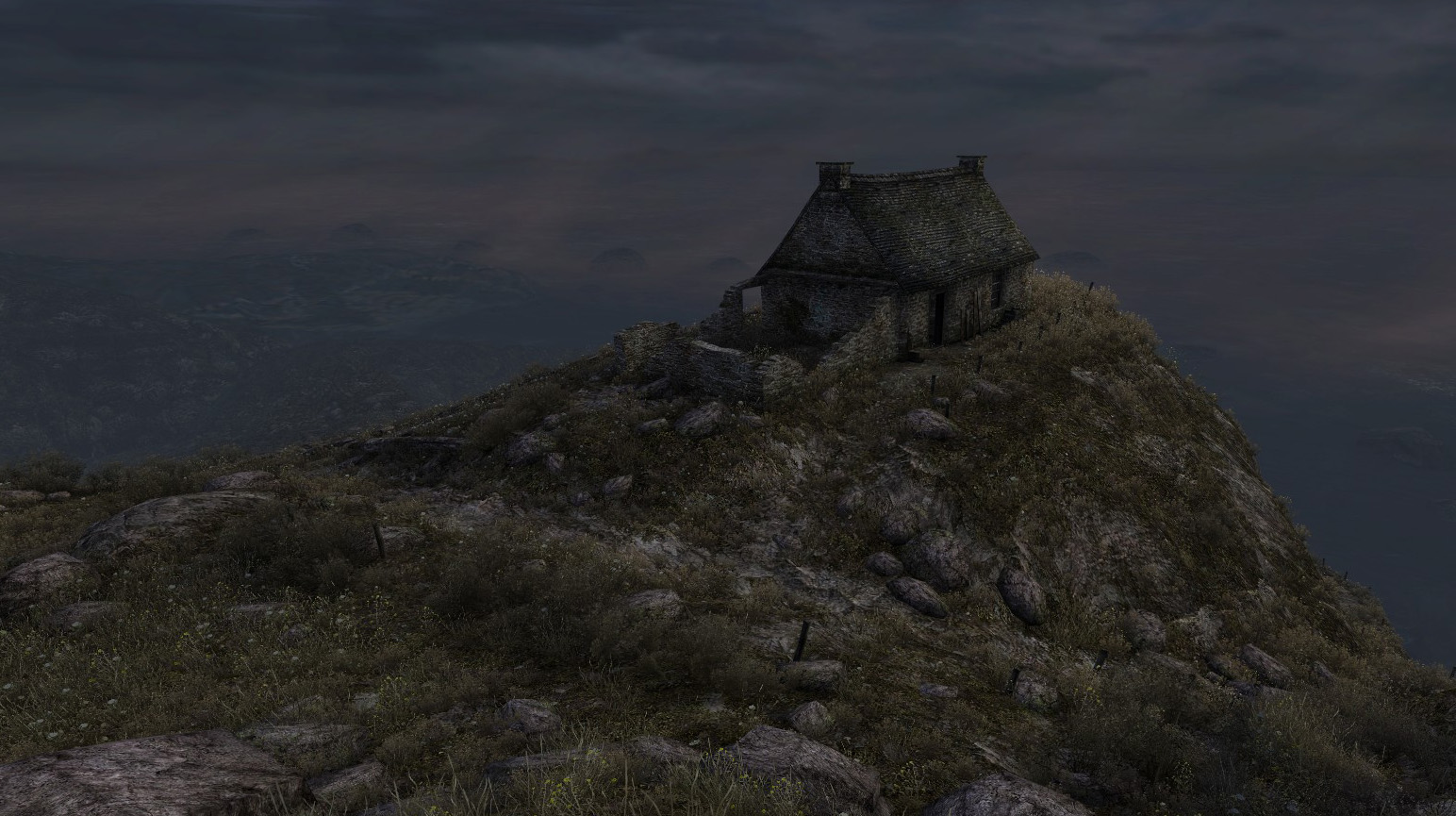 “A deserted island…a lost man…memories of a fatal crash…a book written by a dying explorer.”

Not your typical description for a first person game, is it? Well, Dear Esther is not your typical first person game. What began as a homemade mod for Half Life 2 back in 2008 will finally be getting a wide commercial release in the very near future. To celebrate, indie developer THECHINESEROOM has released its first official Dear Esther trailer. Read on to learn more about this unique game, and watch the haunting trailer for yourself.

Unlike most games that take place in a first person perspective, Dear Esther has no combat. Described by its creator as a ghost story, the emphasis is entirely on exploration and storytelling. In the game, you must uncover the mysteries of your identity, the island, and why you were brought there. As you traverse the many different areas on (and below) the island, you will discover bits and pieces of the narrative, and over time, start to piece them all together. Sound interesting? Check out the trailer for some atmospheric eye candy, complete with a cryptic voice-over…

Is it just me, or did you get some serious Myst vibes off of that? As someone who spent weeks in front of his parent’s computer playing Myst, clicking on everything on the screen in the hope of uncovering another nugget of information, this trailer has me pretty excited. There hasn’t been a purely exploration-based first person game in awhile, and I’m looking forward to trying this out. The fact that Dear Esther is a true indie success story doesn’t hurt either. The same small team responsible for the original Half Life 2 mod are still at the helm, preparing the game for its commercial release. Pretty cool, right? Dear Esther launches February 14th on Steam, and I can’t wait to try it. Anyone else looking forward to this title? Or did you play the Half Life 2 mod? Please share your thoughts in the comments.