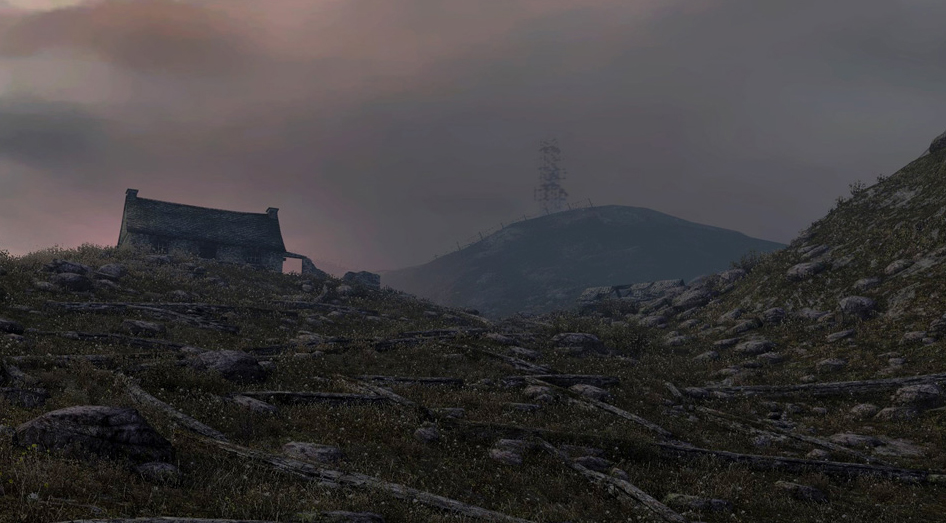 About a month ago, we ran a story about a little known indie game by the name of Dear Esther.  At the time, THECHINESEROOM, developers of the unique first person adventure game which began life as a homemade mod for Half Life 2, were gearing up for a retail launch on Steam. Well, the release has come and gone, and after just one day of availibility, the project is already in the black. Read on for the details.

In a post on their official blog, indie Fund, the primary investors funding the development of Dear Esther, announced that the game had turned a profit one day after release. Actually, that’s not true. It didn’t even take a day. Dear Esther made back all of indie Fund’s investment in just five hours and thirty minutes. The profit was generated so fast that it caught the folks at indie Fund off guard:

“To be honest, we are a little surprised by how many people bought Dear Esther so quickly. We were expecting the game to have a niche appeal. In fact the situation is quite different; all day it was the top-selling game on Steam. So, released among games about killing, reckoning, crusading, killing and really old scrolls (containing really old magic… for killing), the meditative beauty of Dear Esther has been recognized. Congratulations to the team behind the game, and thank you to everyone out there who bought the game or told a friend about it.”

Granted, we’re not talking about a blockbuster title here. It didn’t take a staff of hundreds to create Dear Esther. But its success is still a testament to the indie model of business.  Niche titles which cannot be labeled with a category can still find their market, and find success. Dear Esther can be purchased on Steam right now for $9.99.