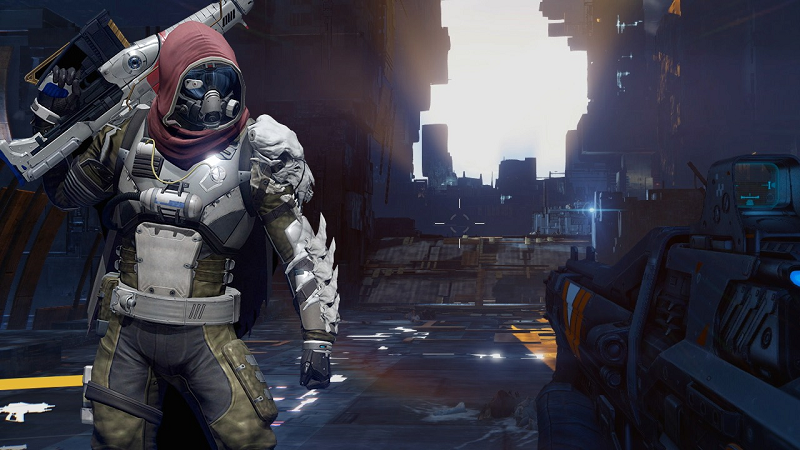 Destiny’s second expansion, House of Wolves, is set to launch of the 19th of May. The expansion, which was officially announced last year, is set to follow the story of the first expansion, The Dark Below, with a new Awoken storyline.

According to a leak, it’s also said to feature 3 new crucible maps, a new fallen strike and hundreds of new weapons, armour and gear.

Bungie said that House of Wolves will not have raid activity, stating:

“Our team has been humbled by the reception of Raids in Destiny and we are creating a new Raid for a release later this year.”

Instead, House of Wolves will feature a cooperative battle arena called the ‘Prison of Elders’ that will focus on variety, replayability and skill.

House of Wolves will cost $20, or $35 if you’re buying it as part of Destiny’s expansion pass, which also includes The Dark Below.