Hey, so remember that “season pass” box on the Bioshock Infinite menu screen?  While it’s been empty since the game’s release back in March, it looks like Irrational Games has finally decided to put something in it.  They’ve unveiled their plans for the game’s DLC, and if what they’ve shown us is any indication, it was well worth the wait.  Read on for the details.

The announcement was made earlier today on the official Bioshock Infinite homepage.  Irrational will be releasing three waves of DLC for the game, the first of which is available as you read this.  Entitled Clash in the Clouds, the DLC adds 60 levels of combat challenges spread over 4 all new environments.  Defeating increasingly difficult waves of enemies will unlock kinetoscopes, concept art, and those wonderful voxophones, essential for unraveling the game’s intricate plot.  Clash in the Clouds will have a leaderboard, and will come with unique achievements and trophies.  So it’s basically like an olde timey version of Horde Mode.  If you were a fan of the game’s fast paced combat, this is a must-buy.  If you weren’t, well… it’s still worth a look.  Check out the trailer.

The second, and far more interesting bit of DLC news was the unveiling of Burial at Sea, a two part expansion of the Bioshock Infinite story which takes place (at least partially) in the city of Rapture.  Promising “modified” gameplay which will combine the best elements of both Bioshock and Bioshock Infinite, Burial at Sea will take place before Rapture’s fall, back when it was still a bustling undersea metropolis.  Very little (OK, nothing) is known about the plot at this point, other than the fact that both Booker and Elizabeth appear, and will both be playable.  Brace yourself for the mind bending trailer.

Now… anyone who has finished Bioshock Infinite is probably scratching their heads a bit right now.  What the heck did we just see?  Seems likely that Burial at Sea takes place in an alternate universe, far below one of the uncountable number of lighthouses shown to us near the end of the game.  Or maybe Rosalind Lutece invented the holodeck, and Booker and Elizabeth are roleplaying some sort of noir fantasy… or not.   Ewww.  Notice, however, the thimble on Elizabeth’s finger.  Whatever it is we’re seeing, it definitely takes place somewhere along the Bioshock Infinite timeline.  Where, though, is anyone’s guess.  No release date has been announced yet, but Burial at Sea will be released in two episodes, with each episode costing $15.  So if you’re planning on purchasing all three DLC packs, now would be a good time to buy that season pass for $20.

Oh, and if you’re drooling over that amazing noir artwork in the Burial at Sea trailer, Irrational already has offered it as a desktop in standard and widescreen varieties.  Aren’t they nice? 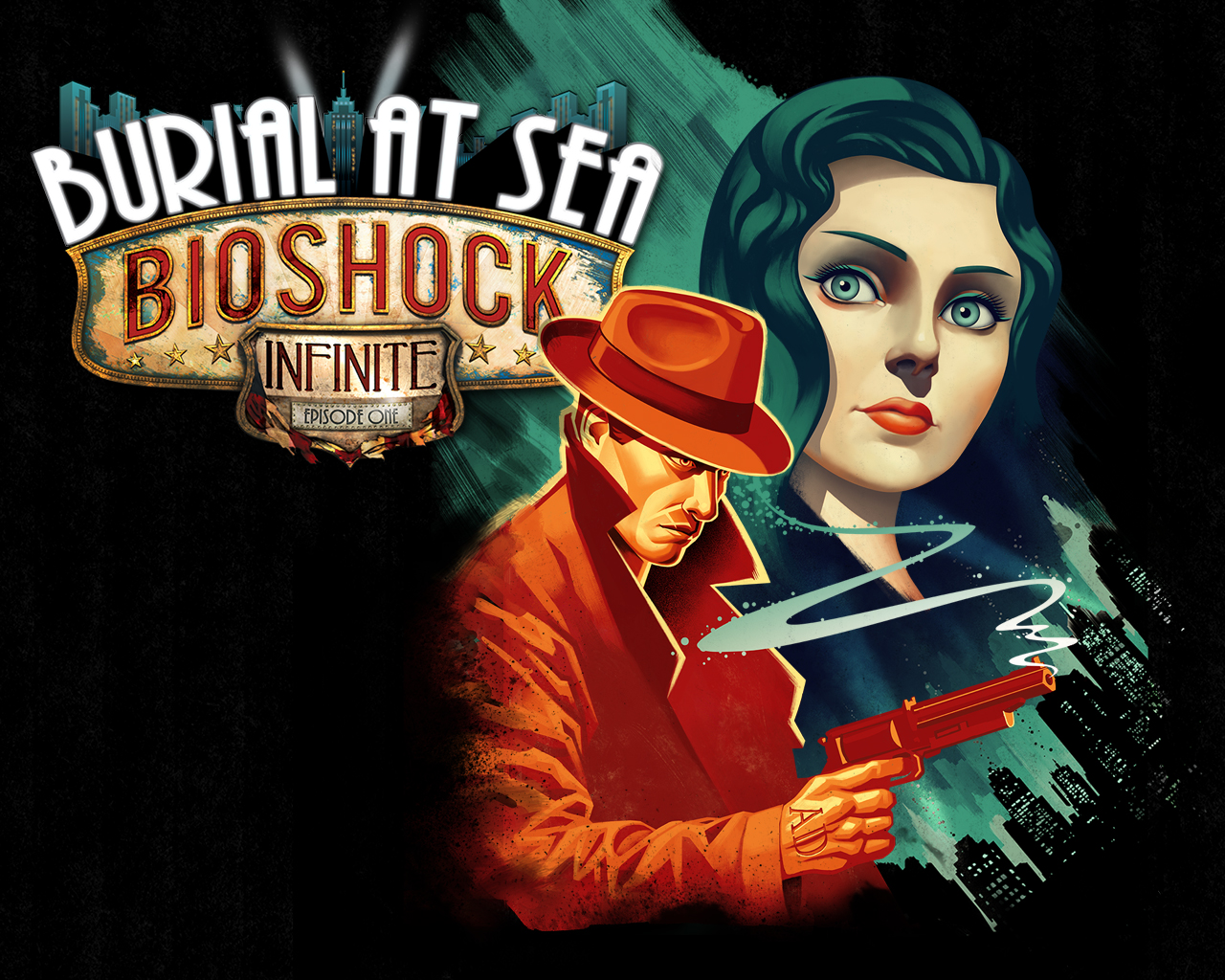 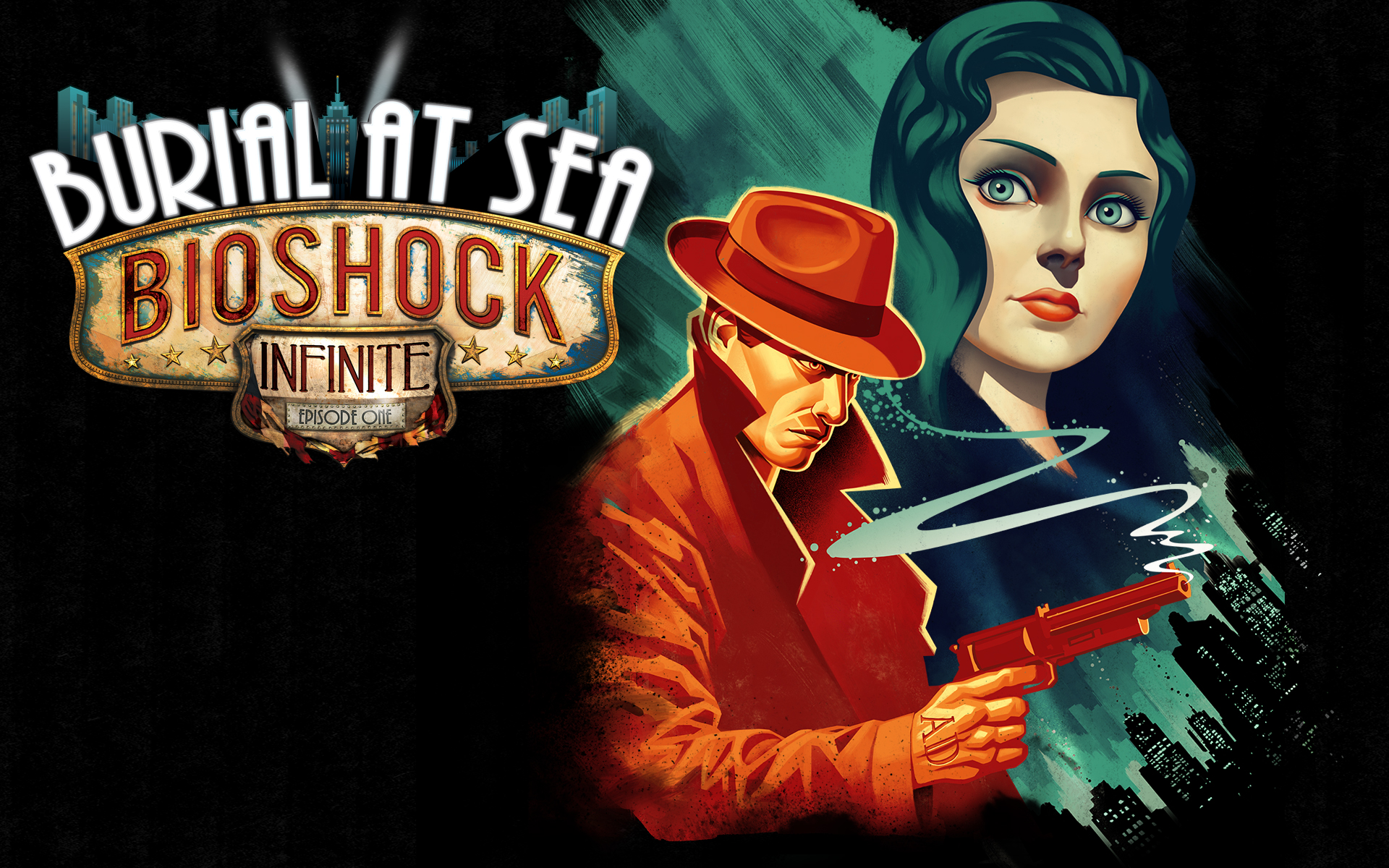