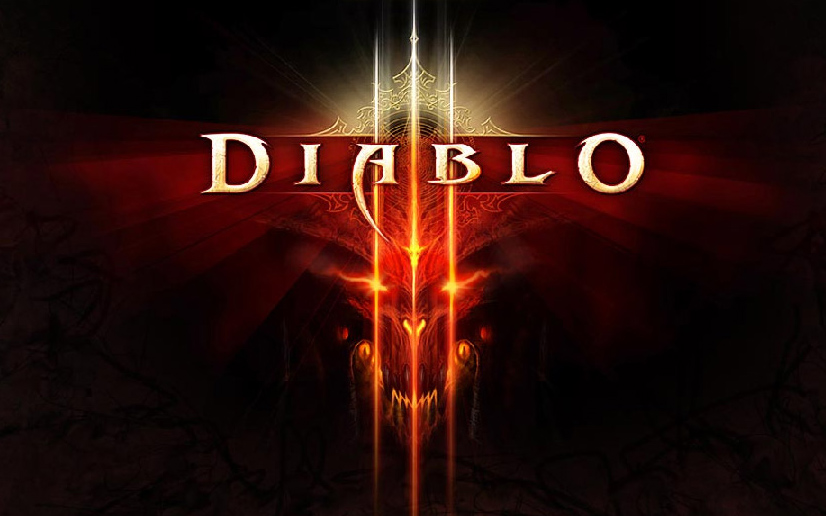 Unless you’ve been living under a rock, or are a total console gaming peasant like myself, you’re no doubt aware that Blizzard launched Diablo 3 earlier this week.  Fans have been waiting over a decade for the next installment in the series, and demand for game has been incredibly high.  Perhaps a little too high.  Read on for the details.

Blizzard’s controversial decision to require a connection to their online servers, even for single player action, has put an unprecedented load on their infastructure.  Many fans have been left unable to connect, and therefore unable to play.  Wonderful system, isn’t it?  I’m sure the pirates will learn their lesson this time.  Anyway, if you’re still waiting to play your copy of Diablo 3, don’t worry.  Blizzard is all over this.  Here’s their official statement on the matter.

We’d like to extend a very sincere thank you to everyone who joined the global Diablo III launch celebrations this week, as well as to everyone who was ready to jump into Sanctuary the moment the game went live.

To that end, we’d also like to say that we’ve been humbled by your enthusiasm — and we sincerely regret that your crusade to bring down the Lord of Terror was thwarted not by mobs of demons, but by mortal infrastructure. As many of you are aware, technical issues occurring within hours after the game’s launch led to players experiencing error messages and difficulty logging in. These issues cropped up again last night for the Americas and Europe servers. Despite very aggressive projections, our preparations for the launch of the game did not go far enough.

We’ve been monitoring the game 24/7 and have applied several optimizations to help our systems better weather the global rush. As of late last night, specifically 11:50 PM PDT on May 15, all systems have been online and running relatively smoothly. We’re continuing to monitor performance globally and will be taking further measures as needed to ensure a positive experience for everyone. This includes some maintenance to implement additional improvements for each region.

In order to make sure everything is continuing to run as it should, we’ve decided to move out our target launch for the real-money auction house beyond our original estimated date of May 22. We’ll post further updates on that in the near future.

Aside from the tremendous number of players simultaneously logging in to the game, one of the launch-day service issues was linked to the achievement system. Some players began to notice early on that achievements were either not being earned properly, or not being saved between multiple logins. We’re investigating this issue and will provide a specific update as soon as possible.

We greatly appreciate everyone’s support, and we want to sincerely apologize for the difficulties many of you encountered on day one. Please visit the Battle.net Support site or Support forums for the latest service-related updates or for help in troubleshooting any technical issues you may be having downloading, installing, or while playing the game.

Thank you again for your patience while we reinforce the gates of Sanctuary and further strengthen it for your onslaught.

Sooooo…. there you have it.  Is it just me, or did that whole thing sound like one long humblebrag to you?  “We knew you guys we’re gonna love our game, but we didn’t think you were gonna love it that much!”  Oh well, hopefully Blizzard will get the bugs worked out soon.  According to posts in the official forum post, however, it appears that some players are still having trouble.  At least the pirates have learned their lesson, right?  They have, haven’t they?