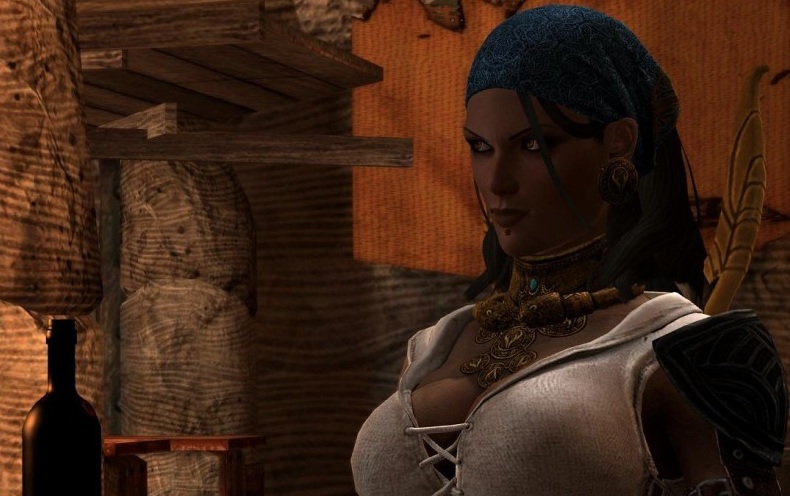 It’s no secret that Dragon Age 2‘s release polarized fan opinion. Some loved the new direction for the series, others hated it, but the devs have been quick to reassure those fans who were disappointed that they have indeed been listening to criticism. And now it seems Lead Designer Mike Laidlaw has spilled the beans on one aspect of Dragon Age 3‘s design – that of follower appearance. Laidlaw has stated that followers will continue to have ‘iconic’ appearances, but that there will be some customization ability given to the player. Check below for his full statement on the issue.

“Followers will continue to have iconic appearances. Similar to DAII, their outfits will be more “full body” rather than parts-based (like Hawke or the DAO followers), and these armors will be unique to the followers. This decision allows us to give the followers appearances that “break the rules,” such as isabela’s boots coming over the knee, or Merril’s gloves coming seamlessly up her arms. Ultimately, we believe that the strong visual identity given to characters by iconic appearances is an important part of their identity.

“Followers will have more than one appearance. Whether they be unlocked by advancing the core story, plot reward, some crazy ass crafting quest, romance or completing a personal plot, we would like the followers to have more than one appearance over the course of the game. To do show allows them to progress, grow and react to changing circumstances, all of which help us tell a visual story with the followers.”

That’s not exactly blowing us away with the feeling of choice, but I guess two outfits are better than one, right?