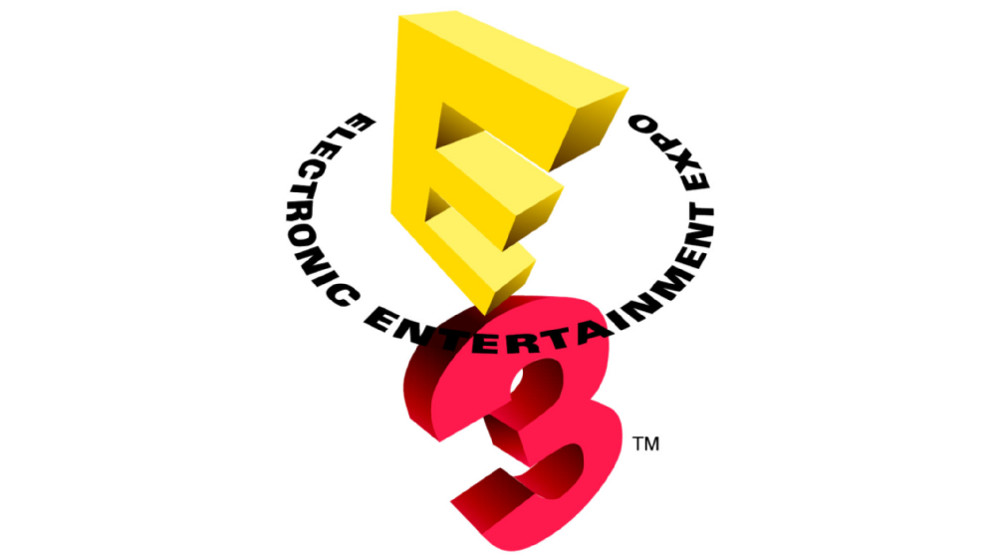 Yeah, so it’s day 3 here at Trailerpalooza.  Security is gone, the porta-potties are overflowing, and the vendors have run out of everything except Diet Sprite.  Things are pretty much falling apart.  I’d try to leave, but I overheard this one dude saying that the traffic in the parking lot is so bad, it took his buddy six hours just to make it back to the highway.  So I’m just gonna try to find some water, find some shade, and watch some more trailers.  Read on to watch ’em with me.

First up is an exteneded trailer for Beyond: Two Souls, the next project from Quantic Dream, developer of Heavy Rain.  I think it’s supposed to be a sequel to that Juno movie.

I’d like to take this oppurtunity to apologize to Ellen Page.  She seems like a really cool person, and I bet she’s sick of the Juno jokes.  Anyway, Beyond looks great.  Moving on, here’s the latest blood soaked trailer for Metal Gear Rising: Reveangence.

I gotta admit, I felt a little bad for the big elephant guy at the end.  If his baleful trumpeting had subtitles, they would’ve read “Hey, stop. Stop it, dude! That’s my head!”  Next up is a new game from LucasArts entitled Star Wars 1313.

Ummmm…. holy crap, that looks awesome!  Billed as a more “mature” Star Wars title, very little is known about it.  I can’t even tell you when it will be coming out, or on what system.  All I can tell you is that there is no mention of midichlorians, and Jar Jar is nowhere to be found.  Both very good signs.  Continuing with the sci-fi theme, take a look at the return of XCOM in XCOM: Enemy Unknown.

Full disclosure: I know nothing about XCOM.  But a friend of mine is a big fan, and she is really, really excited for this game.  And she has pretty good taste in games, so I’m gonna trust her judgement on this.  Next is a gameplay demo for Metro Last Light, the sequel to Metro 2033.  This one is over 13 minutes long, but it’s worth it.  So get comfy.

See?  I told you it was worth it.  Now we have the trailer for Playstation All Stars Battle Royale, a completely original game that isn’t a blatant ripoff of a certain game on a competing system at all.

Like I said, totally original.  Speaking of competing systems, here’s a look at some gameplay from Rayman Legends, which will be available on the Nintendo Wii U…. whenever it comes out.

Finally, I’ve got not one, but two new trailers for Halo 4, each highlighting a different aspect of the game’s multiplayer experience.  The first covers Spartan Ops, the episodic co-operative component of the game.

The second focuses on War Games, the competitive side of multiplayer.

OK, so that’s it.  E3 Trailerpalooza 2012 is over.  Everybody be safe on the drive home.  If anyone wants to stay and help clean up, please report to the information tent for a complimentary medical waste container and a pair of latex gloves.