EA partners with Adidas to create shoes for Need For Speed: The Run 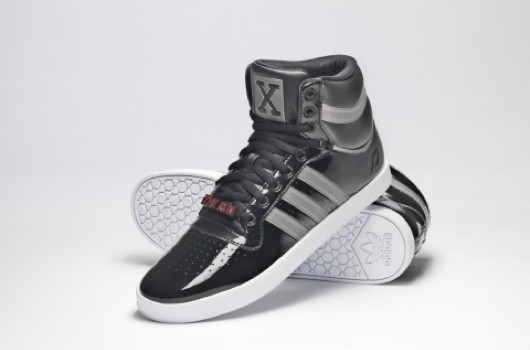 Apparently video game releases aren’t complete these days without some kind of wacky tie-in, and the newest partnership with EA games and Adidas has to be about the weirdest one we’ve seen in recent months. EA games and Adidas have partnered to produce a limited run of shoes – yes, shoes – for EA’s upcoming racing release Need for Speed: The Run.

Bringing out shoes to market your driving game, EA? Really? I mean – I understand running is apparently a big thing in this new NFS iteration but truly – doesn’t it make more sense to focus on the bigger racing element here?

If you want a pair of these shoes, you had better get in quick, as only 100 pairs are going to be made. 50 can be bought at the Adidas originals Chicago store, while the other 50 will be available for purchase at the San Francisco store come October 22.

So – you had better RUN with considerable SPEED if you NEED these shoes. See what I did there? Sigh.