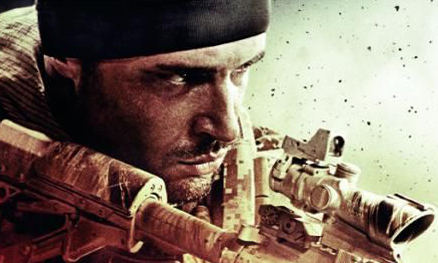 Well… I suppose it had to happen. After teasing its existence for a year, EA has officially unveiled the sequel to 2010’s Medal of Honor, entitled Warfighter. Details are scarce at the moment, but read on to learn what is known, and to get a better look at the game’s first official art, starring Mr. Serious here…

Ahead of a cover story in next month’s edtion of the Official Xbox Magazine, developer Danger Close made the announcement on their official Medal of Honor homepage.  Along with the obligatory vows to deliver the greatest first person shooter in the history of time, they also released the following image. 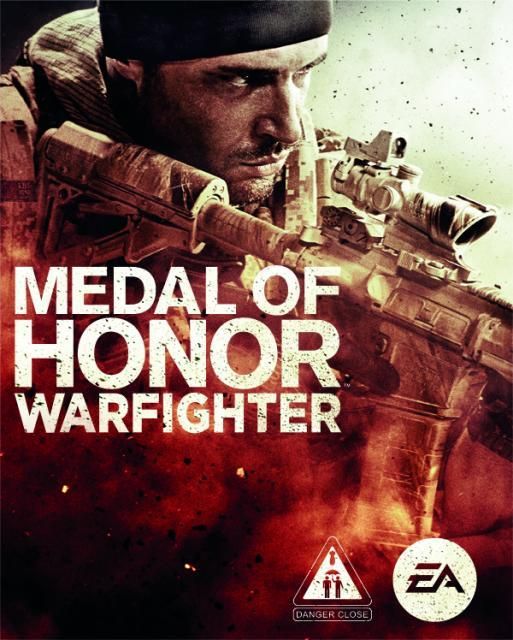 Meant as a franchise reboot, 2010’s Medal of Honor was met with tepid critical and fan response, but managed to sell well enough to make a follow up title inevitable. However, it is going to take considerable effort to dethrone the current king of the shooter marketplace, Activision’s Call of Duty franchise. EA’s 2011 attempt, Battlefield 3, came close but still couldn’t stop Modern Warfare 3 from becoming yet another record smashing windfall for their rival publisher. With another, as yet untitled Call of Duty game set for release later this year, along with the long awaited return of Master Chief in Halo 4, the question must be asked: is there room for EA in the first person shooter market?  Can Danger Close, the studio responsible for Medal of Honor and it’s upcoming sequel, address the problems of their prior effort and create something that will knock Call of Duty off its pedestal? I honestly don’t know, but compared to its predecessor, there is one area in which Warfighter is already seriously lacking: Beards.