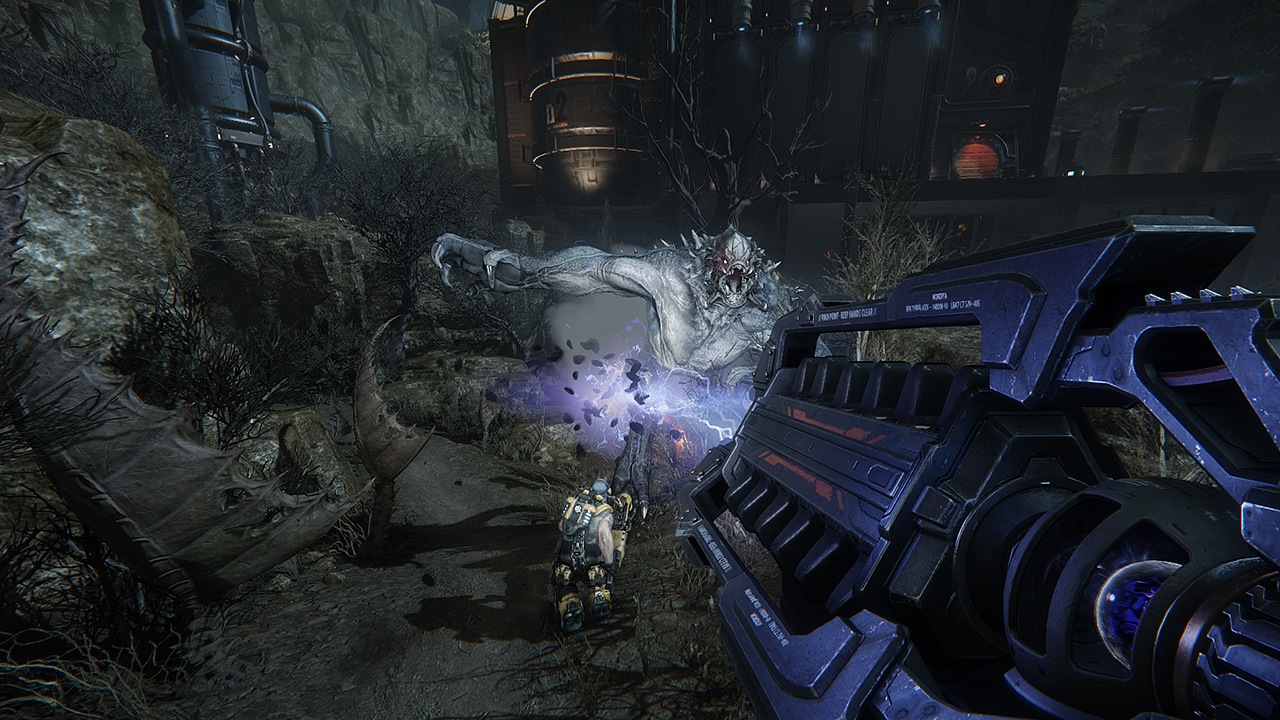 It seems like it’s a big week of postponements for Playstation after 2K and Turtle Rock Studios announced this weekend’s Big Alpha for their latest first-person shooter, Evolve, will be delayed for PS4 players. While they didn’t provide details on exactly what’s causing the delay, it seems PS4’s recent 2.00 firmware update has created difficulties in accessing the game. Both 2K and Turtle Rock are working to resolve the issue as soon a possible.

The issue does not affect the Xbone and PC Alphas currently going on this weekend.

The announcement comes as further disappointment for PS players this week after Evolution Studios announced the free PS Plus version of its much delayed online racer, Driveclub, would be further delayed as online connectivity issues are resolved.

The good news for cross-platform players, however, is that they will still be able to play the Big Alpha on Xbone or PC using specific registration and referral codes available on the Evolve website.

If you’ve been affected, full details on how to access the Big Alpha on Xbone or PC are available on Evolve’s website.