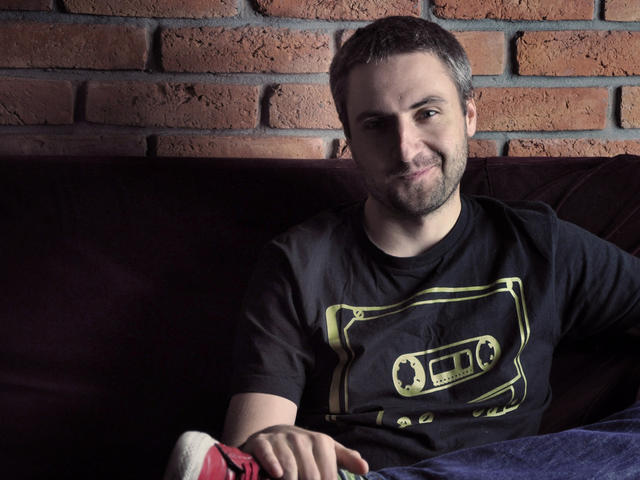 According to Polish site Gamikaze, Tomasz Gop, ex-producer on the Witcher series, is partnering with City Interactive for a new RPG. The game is apparently slated for launch in 2013 and will drop on both consoles and PC. The project is a collaboration between City Interactive, Gop and German studio Deck 13. That’s all we know for now, but we’ll keep our finger on the pul…no wait. That’s the wrong catchcry….

I’m still going to miss Gop talking about Geralt, though. He’s half the reason CD Projekt was so awesome.