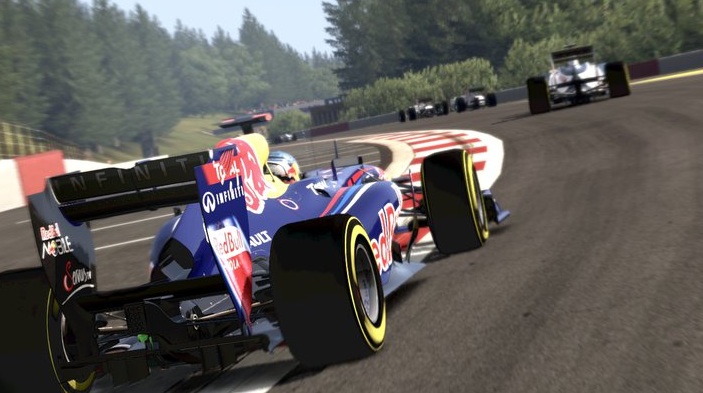 Codemasters have announced that F1 2011 will be a launch title for the European release of the PS Vita on February 22. The game will also be a part of the launch lineup for the Japanese release happening December 17. To co-incide with the launch title announcement, the company has also released a new gameplay video, which will no doubt have all you F1 fanatics counting down the days to release. Check it out below.