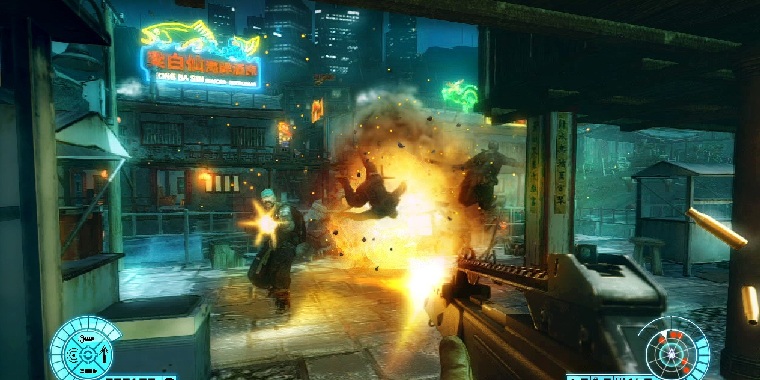 Codemasters have released the final video in their Behind the Bullets series for their upcoming release Bodycount. In it, they discuss the online capabilities of the shooter. Check out the link below for the full video.

Bodycount: Behind The Bullets Part 4 – Online

And because we here at Save Game take care of you – here’s the other three videos in the series, starting with the first one. So you don’t have to go looking. Sweet, aren’t we?

Bodycount: Behind The Bullets Part 1 – The Guns

Bodycount: Behind The Bullets Part 2 – The World

Bodycount: Behind The Bullets Part 3 – The Demo