Start revving those engines, Forza fans.  The latest entry in the long running car racing franchise, Forza Horizon 2, has gone gold.  To celebrate the milestone, Microsoft has released a demo for the game, which is available exclusively on Xbox One.  There’s that “exclusive” word again that we all love so much.  Read on for the details.

I’ll say this much, the folks over at Turn 10 Studios sure know how to engage their target audience.  Instead of releasing a stale press release, The Forza Motorsports developer announced that Horizon 2 had gone gold with a Vine.

Nope, I’m not jealous of the dude in the Lamborghini. Not jealous at all.

To coincide with this announcement, a demo for Forza Horizon 2 has been released. While the full game will launch on both the Xbox 360 and the Xbox One, the demo is only available on the newer console.  Probably because Microsoft wants you to feel bad about not buying an Xbox One yet.  Because they’re evil like that.  Being developed by Playground Games and Sumo Digital, with supervision by Turn 10, Forza Horizon 2 will be released this September 30th. 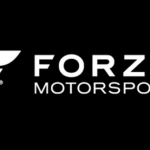 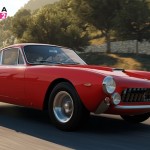 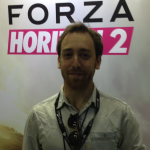 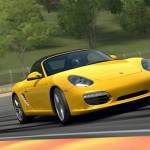