From Dust releasing on PSN Sept 14 and 27 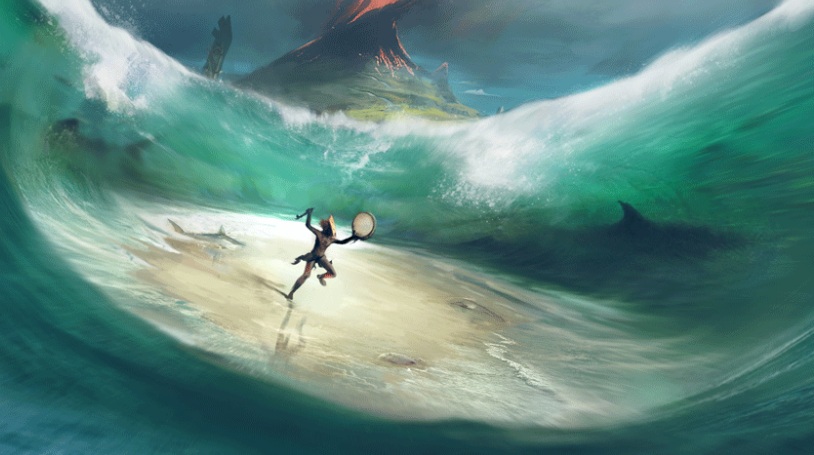 Playstation 3 owners itching to get their hands on the timed xbox 360 exclusive From Dust will be happy to know the title will be theirs on September 14th for European and September 27th for North American players. The price remains the same as that listed on the Xbox 360 and PC versions of the game.

Here’s hoping Ubisoft have ironed out some of the bugs seen in the previously released version of the game.