Did somebody click the upload button by accident?  Usually, launch trailers appear when the game, well… launches.  But FUSE is still a couple weeks away. It’s a pretty slick trailer, though.  So if you can handle the sting of not being able to play the full game just yet, read on to check it out.

The trailer appeared on the game’s official website earlier today, and it contains a healthy mix of new and previously viewed footage.  There’s also some additional backstory mixed in for those of you who haven’t been following the game’s development very closely (you know who you are!).  No big spoilers, though.  So relax and enjoy the mayhem.

OK, it’s a cool trailer and all.  But I gotta say… I’m a little pissed that my quote didn’t make the final cut.  Yeah, that’s right.  Joe from Save Game had a quote in the FUSE launch trailer, right next to IGN and Gamespot.  But for some reason, it’s not there anymore.  Fear not, though.  I took a screenshot of my quote when I got a sneak peek at the rough cut of this trailer, and I’m gonna share it with you. 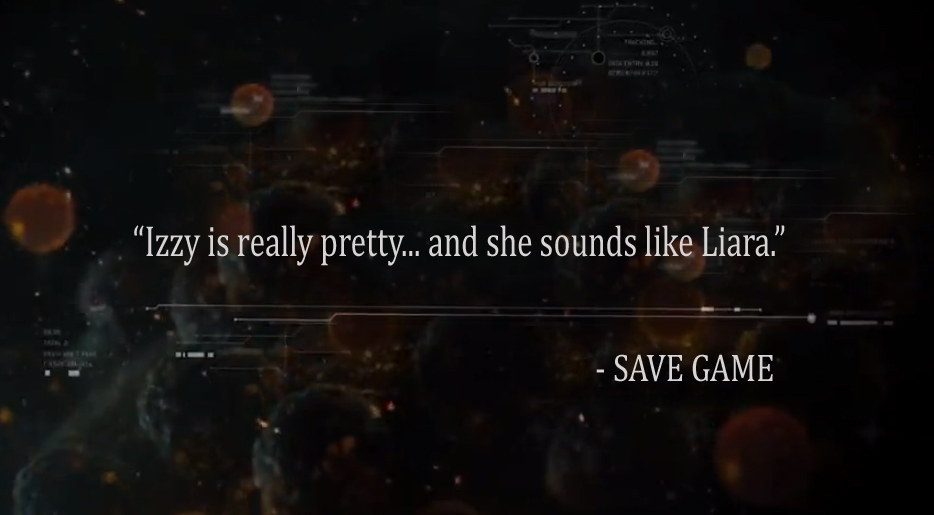 See?  Proof that I had a quote in the FUSE launch trailer.  I wonder what happened to it.  Oh well.

FUSE launches for Xbox 360 and PS3 in North America on May 28th, and May 30th in Australia.  If you haven’t checked out our interview with Insomniac’s CEO Ted Price, I highly recommend it.  There is much FUSE discussion, and the “Clank vs. Sparx” debate is finally put to rest.