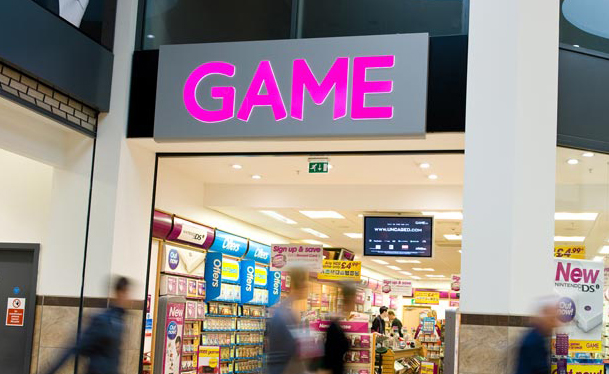 In news that is unlikely to shock anyone given the companies recent troubles, GAME Group announced today that the retail chain has gone into administration, placing over 6000 jobs in jeopardy. Accountant PwC was appointed administrator to the UK GAME Group after talks with its lenders broke down. The group, which has over 600 stores trading under the brands GAME and Gamestation, now faces a rocky future, and although PwC is hopeful the company can be sold, such hope likely feels very bitter to the 5100 employees in the company’s retail stores, and 385 staff at its headquarters.

According to reports, there are three potential bidders interested in acquiring the company – Gamestop, OpCapita – a private equity firm, and a consortium of un-named banks spearheaded by Royal Bank of Scotland.

The official statement from the company regarding the announcement, reads:

“Further to our announcements of 21 March, the Board of GAME has completed its discussions with lenders and third parties without resolution, and has therefore today appointed PWC LLP to act as administrators for the Group.”

This decision is taken after careful consideration and ceaseless interrogation of every possible alternative. The Board would like to thank the teams of GAME and Gamestation colleagues around the world for their exemplary dedication, passion and professionalism.”

We’ll keep you updated on the situation over the coming weeks.