Get a Darksiders II prequel comic from Dark Horse 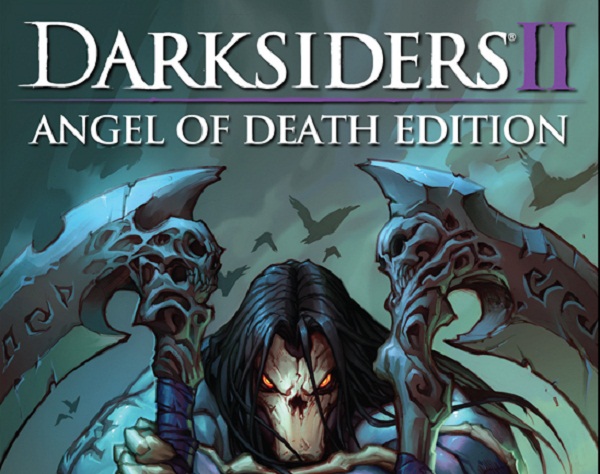 The folks at Dark Horse Comics and THQ have teamed up to bring you an exlusive Darksiders II prequel comic.

For those of you planning on pre-ordering the Darksiders II: Angel of Death Edition from Best Buy, here is another incentive to do so.  Now you get an exclusive comic!  Written by Andrew Kreisberg (Batman Confidential, Green Arrow and Black Canary, FOX’s Fringe) and drawn by Roger Robinson (Batman: Arkham City, Azrael), Darksiders II:Death’s Door is all about your favorite guy, Death.

In it we see Death’s touching coming of age story as he struggles as an artist trying to find love and meaning in New York City.  If it were a movie, there would probably be some kind of Paul Simon song involved.  It’s truly beautiful.

I’m just kidding.  The story is about Death traveling to Earth to hunt down a rogue demon.  That’s way cooler anyway.