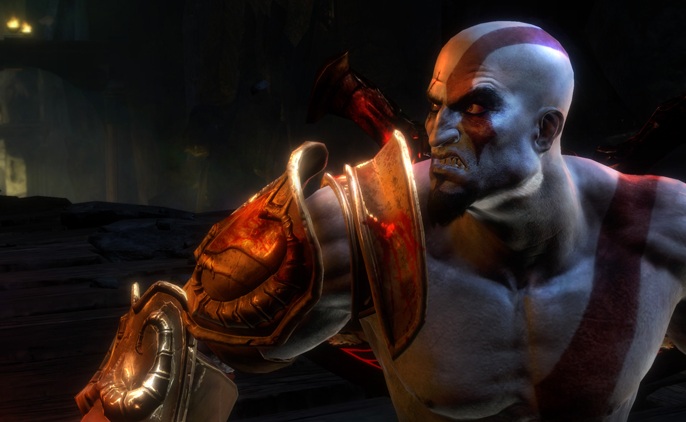 When you have as iconic and well loved a character as Kratos, it’s a given that you will keep pumping out games featuring that character until there’s no more juice in that ripe gaming grape. And so it’s no secret that God of War IV will be hitting our PS3’s in 2012. What might come as a surprise is the composer of God of War IV’s score may have just been revealed. Timothy Williams, whose previous game composing credits include Rise of the Argonauts and Army of Two: The 40th Day has listed God of War IV on his resume under upcoming projects.

Williams has also worked on the soundtracks of a variety of high profile Hollywood movies including 300, Sucker Punch and Watchmen. This isn’t the first time a resume has revealed a juicy tidbit of information regarding an upcoming videogame, so it seems the place to go for scoops these days are the resume’s of those working in the industry.