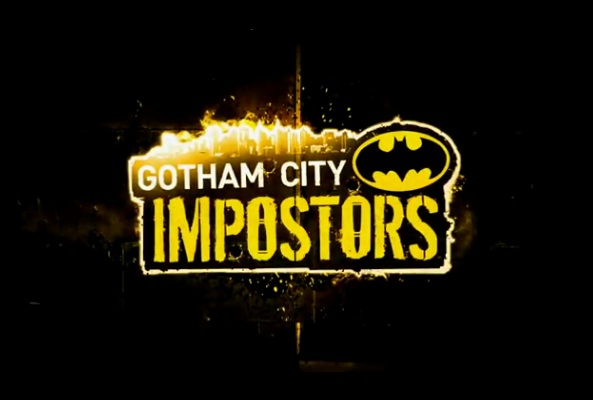 You can’t be a Batman imposter just yet, Gotham City Imposter fans, with Warner Brothers Interactive announcing that their upcoming online shooter has been delayed from its original January 10 release date. Now due to be released sometime in February, no reason was given for the delay.

The MMO shooter looks like a Team Fortress 2 cartoonish take on the Batman universe, allowing players to step into the shoes of two of the series’ most famous characters – Batman or Joker – fighting eachother to the death. The twist to the game is that you won’t actually be playing as Batman or Joker – but as imposters impersonating them.

The game will be able to be played by at least 8 players simultaneously, with players able to customise their costumes and gadgets. We’ll keep you updated as to the new release date for the title, as soon as we hear any official word.