You’ve wondered what it would look like.  You’ve caught glimpses of it in blurry camera phone images.  You might’ve even seen a mural of it in downtown Manhattan.  But now you can view the box art for Grand Theft Auto 5 right here, on your computer screen.  Read on for the details.

Unveiled earlier today on the Rockstar Games homepage, the Grand Theft Auto 5 box art has been a source of fan speculation for awhile.  Who and what will it feature?  Will it continue with the patchwork designs of previous games, or will it be something completely new?  Well, have a look for yourself. 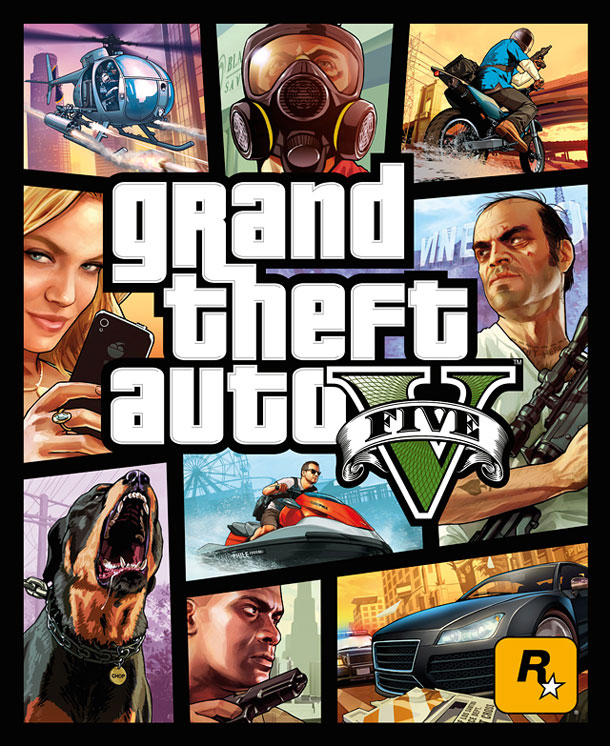 So, yeah… I guess they’re sticking with the patchwork design.  And honestly, why wouldn’t they?  It’s arguably the most iconic box art design of the past decade, and it’s instantly recognizable.  There’s no real reason to change it up now.  Along with the obligatory action shots, the cover also features all three playable characters.  Franklin, Trevor, and I assume that’s Michael in the gas mask.  And that woman on the left is obviously agent Sarah Walker… 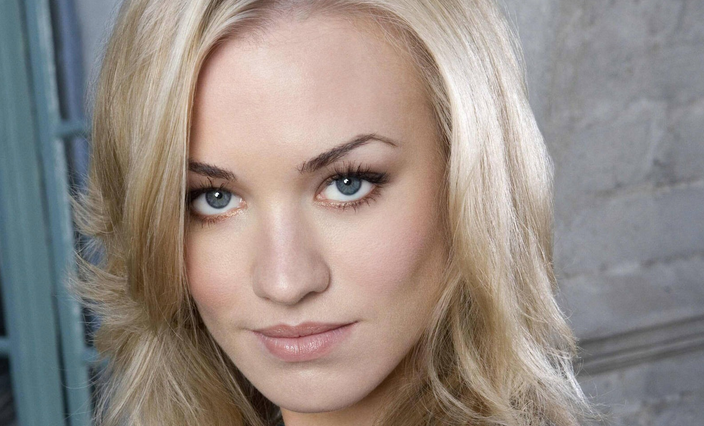 …thus confirming my own personal theory that GTA5 will include a crossover with the Chuck universe.  What?  OK, haters… prove me wrong, then!   Oh, that’s right… you CAN’T!

Anyway, Rockstar has also added a number of new screenshots to their gallery, so make sure to check them out.  Grand Theft Auto 5 arrives on September 17th.