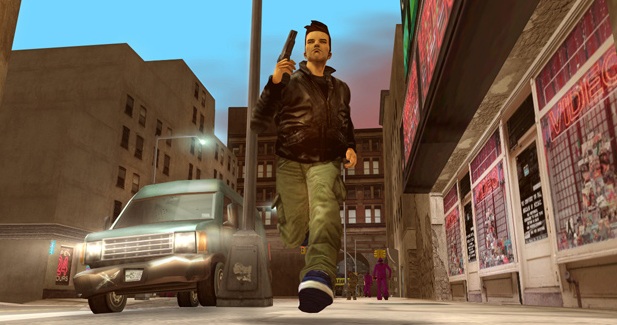 GTA III: 10 Year Anniversary Edition contains the full console experience of the open world original, with the added bonus that the game has been optimized for touch screen mobile devices. Featuring a new fully scalable and customizable unser interface in addition to upgraded textures, better resolution and draw distances and a new mission replay feature, the game is a must buy for those with an iOS or android device.

The game is out now for select new generation iOS and Android devices and will set you back $4.99. Five bucks for GTA III? Bargain, give me 10. Take a look at the launch trailer and let us know your thoughts in the comments section below.