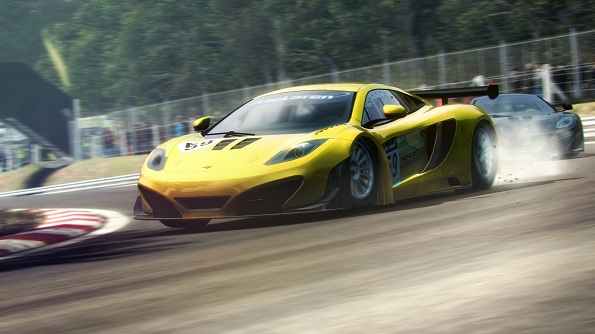 Hold onto those chequered flags, racing fans, as Codemasters have announced that Grid 2 will be releasing across Australia and New Zealand on May 30th for the PS3, Xbox360 and PC.

Grid 2 will give players the chance to go behind the wheel of a selection fo automotive icons spanning 40 years, and race on city streets, licensed circuits and mountain roads, from Paris to Abu Dhabi, Chicago and California. The sequel to the critically acclaimed Race Driver: Grid, Grid 2 will also offer an in-depth multiplayer experience and unique progression system. In an effort to provide further connectivity and immersion for players, Grid 2 will feature integration with RaceNet – the online community portal for Codemasters Racing games which track player’s races, rewards and rivals.

For a taste of the racing experience that Grid 2 will offer, below is a new video showcasing live action and in-game footage of two 592bhp McLaren MP4-12cs racing at the world famous Brands Hatch Circuit. If that car name looked like a different language to you, don’t worry – loosely translated it means ‘damn fast, gorgeous car’.

To keep up to date on news straight from the studio, head over to www.gridgame.com and www.facebook.com/gridgame. The box-art of the game can be seen below. 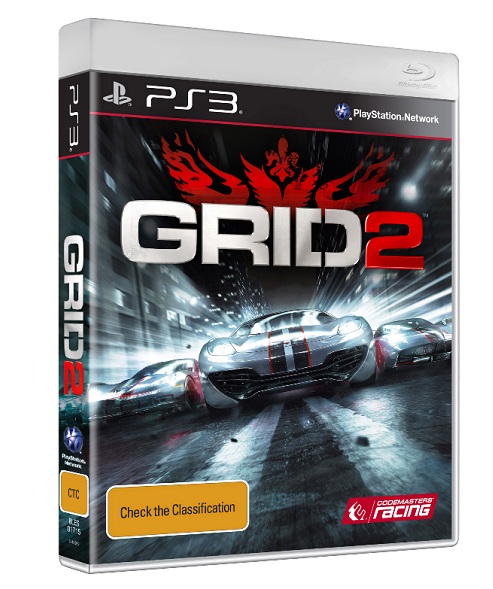