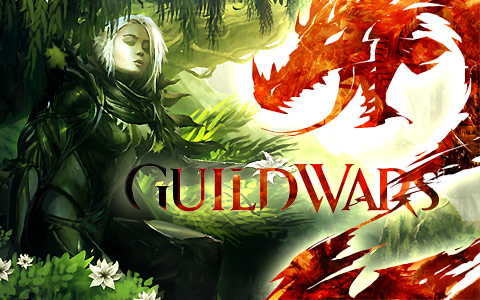 I’ll raise my hand right off the bat and admit to being a huge Guild Wars fan. I played the original and its expansions for hours on end without feeling liked I’d played at all. So news of Guild Wars 2 has me all aflutter – and the unveiling of the Guild Wars 2 Human Race introductory cinematic has me positively glowing.

For those new to the series, or for series stalwarts, the human race intro cinematic for Guild Wars 2 can be found below. All I’ll say is….Mmmmmn. Nolan North.