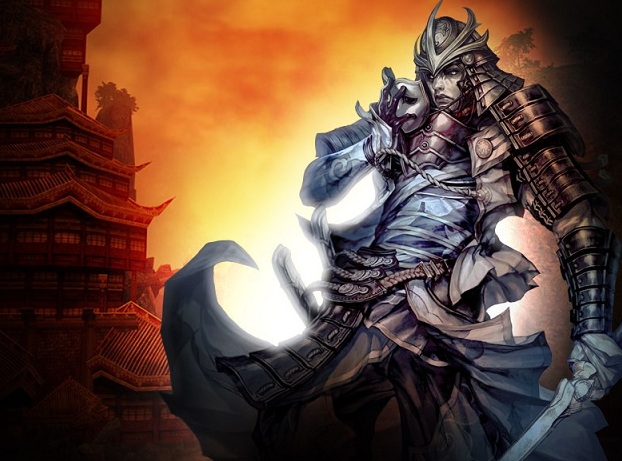 Guild wars have announced the next in their Beyond series, entitled “Winds of Change”. The Beyond series sets the stage for events occurring in Guild Wars 2, focusing on legendary characters and crucial events. Winds of Change is set in Cantha and features 11 new quests, 5 respawned zones, new costumes and new battles. It is set to be the largest free content expansion the series has seen to date.

Change is coming to Cantha, land of ancient traditions. The Ministry of Purity seeks to unite the Canthan people in defense of their homeland from the hideous Afflicted and other threats. But change can be difficult. Will this rising power usher in a new era of safety and peace or rip Cantha apart?