In the words of John Hannibal Smith, “I love it when a plan comes together.”  Or in this case, the cover art for a hotly anticipated video game.  Yesterday, Microsoft began emailing out tiny slivers of an image to Halo fans.  Being the crafty, resourceful, and completely obsessed group that we are, the pieces were assembled into a single image in practically no time.  Read on to see it for yourself.

Initally, fans were left to speculate what the image was.  However, it was eventually confrimed by Microsoft to be the cover image.  Without further ado… BEHOLD!  The cover art for Halo 4, in all its destructorgasmic glory! 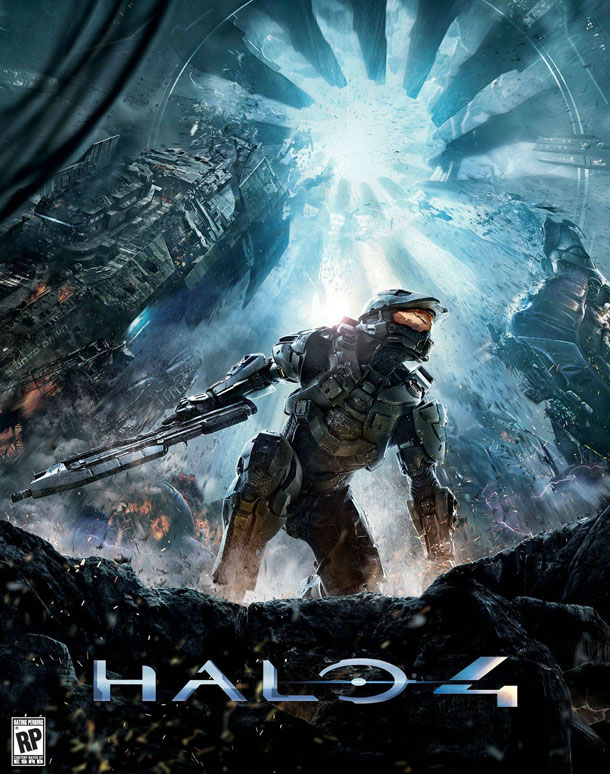 Wow, right?  There’s ummmm…. there’s a lot of stuff going on in that image.  First of all, you have the Master Chief, front and center.  As it should be.  He’s wearing his modernized armor, and holding his trusty assault rifle.  But what is all that craziness happening behind him?  The burning mass of metal and debris on the left is the Forward Unto Dawn, the ship that the Chief was stranded on at the end of Halo 3.  On the right, there appears to be a Covenant vessel suffering a similar fate as the Dawn.  The giant glowing portal in the background appears to match what the Forward Unto Dawn was getting pulled into in the Halo 4 teaser trailer… 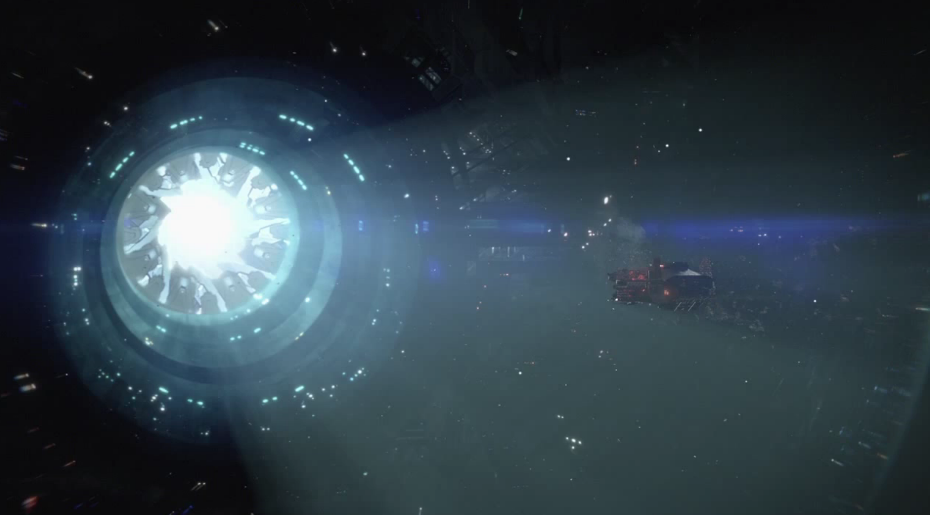 So it’s probably safe to assume that the cover image is meant to show what happens shortly after the Chief and his stricken ship enter the portal.  The moment, dare I say… when all Hell breaks loose!  Sweet, I always wanted to say that.  Errr… type that.  Anyway, there you have it.  The Halo 4 cover art.  If you want a mightily embiggened version of the image, click here.  We’ll hopefully be getting a much closer look at the game at E3, which is just a few weeks away.  Halo 4 launches on November 6.