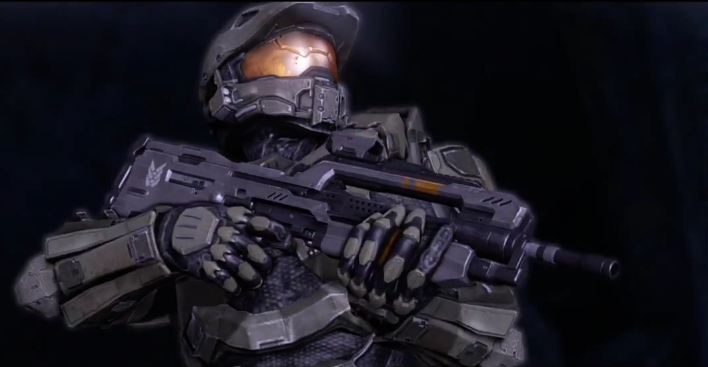 There hasn’t been much news about Halo 4 lately.  New development studio 343 Inudustries has been hard at work, preparing the title for launch later this year, and they’ve been exceedingly stingy with the details.  That all changed today, however, when they released the first in a (hopefully) long series of videos documenting the creation of Halo 4.  While the vidoc was filled with a lot of “aren’t we awesome?” speak, there was a good amount of new information.  But the real draw of the video was the first real look at what Master Chief will look like when he returns to your Xbox.  Read on for the details, and to watch the video for yourself.

The video included comments from many of the people in charge of the Halo 4, including franchise development director (and Bungie veteran) Frank Oconnor, creative director Josh Holmes, and executive producer Kiki Wolfkill.  One of the main points of the video was to show that Master Chief is back, but he isn’t exactly the same.  Halo 4 will be a more personal story for the Spartan.  As Josh Holmes put it, “with Halo 4 we’re really delving into Master Chief’s humanity, and exlporing what makes him tick as a character.” 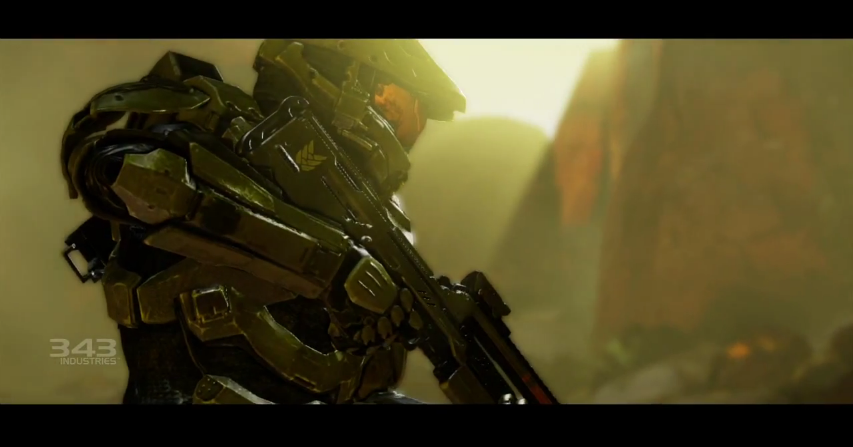 While the video was very light on details about the single player campaign’s story, it did offer some insights into the graphical upgrades the game will be receiving, starting with the Master Chief himself.  His armor has been redesigned to look and feel more functional, while everything from the guns to the venerable Warthog have been given updated designs.  It was also said that the Chief will face “a threat beyond anything he has ever faced before.”  I guess those rumors of the Chief and Cortana opening up an Italian Bistro were false.  Oh well.  Galactic apocolypse, it is. 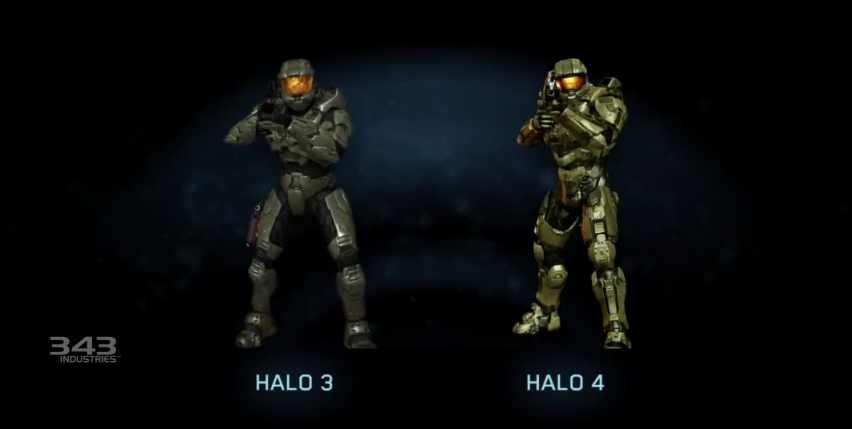 The other major focus of the video was multiplayer, giving previews of not only the player’s HUD, but also two brand new multiplayer maps.  Unlike the previous Halo title, Halo: Reach, all multiplayer environments in Halo 4 are being built entirely from scratch.  Gone are the shared spaces of Reach.  They have been replaced with maps that have been specifically designed with competitive play in mind.  While the levels will be distinct from campaign missions, Frank Oconnor plans to bring the single player story together with multiplayer in a way that has never been done before.  He even promised to finally give a reason for why teams of red are eternally fighting teams of blue. 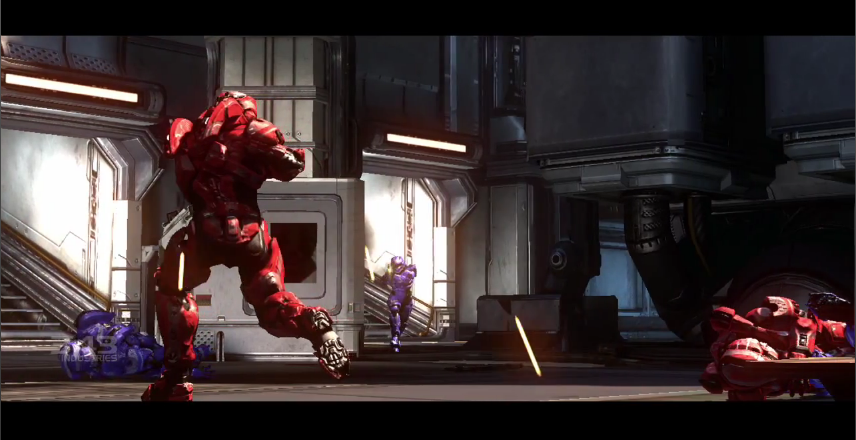 The first multiplayer map, entitled Wrap Around, was described as a looping arena structure with lots of verticality.  The second map, called War House, takes the form of an abandoned military base with a giant mech being constructed in it.  That’s right, a mech. Mechs make everything better. 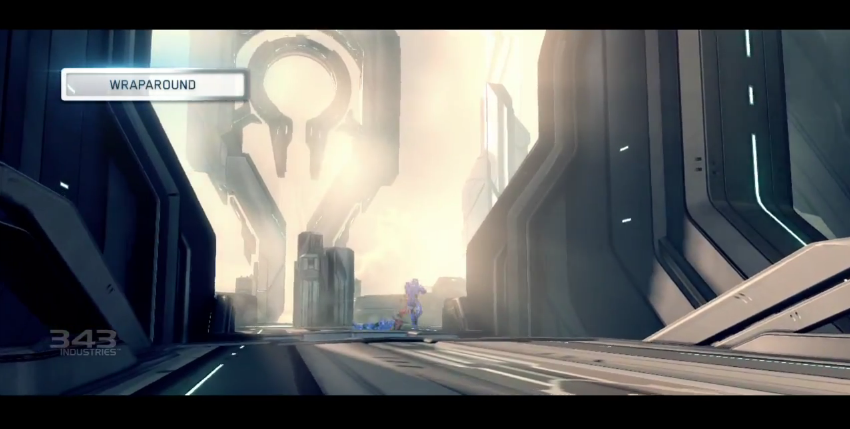 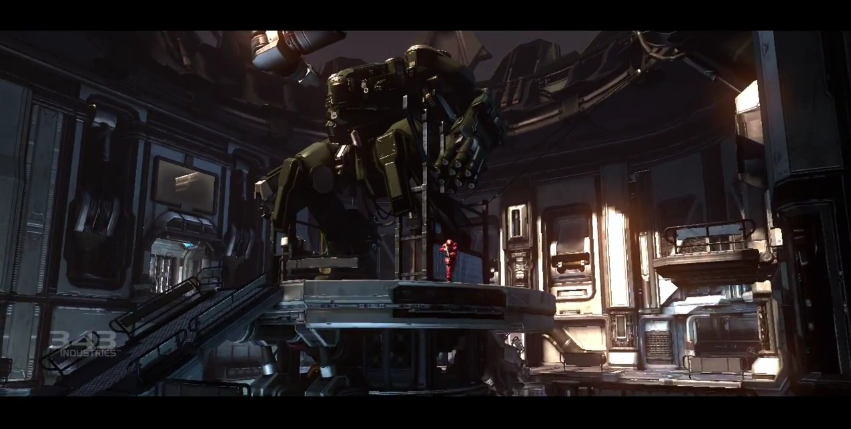 I’m calling it right now.  Halo 4 will include drivable mechs.  You heard it here first.  OK, that’s a completely unfounded rumor, but wouldn’t that be sweet?  Master Chief driving a mech?  He already sorta looks like a mech.  Him sitting in a mech would look like one of those Russian nesting dolls, wouldn’t it?

Anyway, enough analysis.  I bet you’re ready to watch the damn thing.  So here you go…

I don’t know about you, but I’m pretty excited.  The Master Chief hasn’t been seen since 2007, and it’s about time he made a comeback.  While former developer Bungie has moved on to its next big thing, it sure does look like the Chief, and Halo in general, is in good hands at 343.  Halo 4 is scheduled for a Holiday 2012 release.