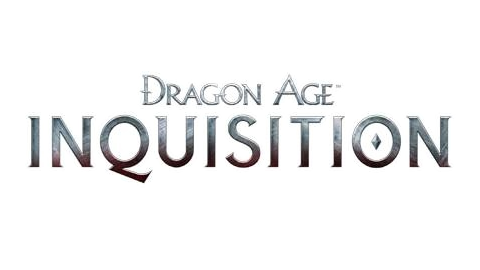 The announcement was made earlier today over at the Bioware Blog.  The contest, which they’re calling Take Your Place in the Inquisition, is simple enough.  Record yourself performing a small sample of the Dragon Age Inquisition script, upload your performance to a site like YouTube, and email the link to a special email, address: takeyourplace@BioWare.com.  See?  Simple.

You’ve got two script samples to choose from, which can be downloaded here and here.  In the first, you play a bitter, weary villager who has lost two sons and a sister in the war.  In the second script, you play a rather frazzled seneschal who has misplaced something very important.  What’s a seneschal, you ask?  Well, during the Middle Ages, a seneschal was an officer in the houses of important nobles who was in charge of domestic arrangements and the administration of servants.  There.  Now even if you don’t win, at least you learned something.

The always witty and eclectically dressed Lead Community Manager at Bioware, Jessica Merizan, put together a little video to take you through the details of the contest.  You can check it out below.

The contest runs from now through March 23, 2014.  All entries will be judged by a panel of Bioware staff, with the winner being announced on April 14, 2014.  The lucky winner will then be flown to one of Bioware’s recording studios, where he or she will lend their voices to the game, forever becoming a part of the Dragon Age universe.