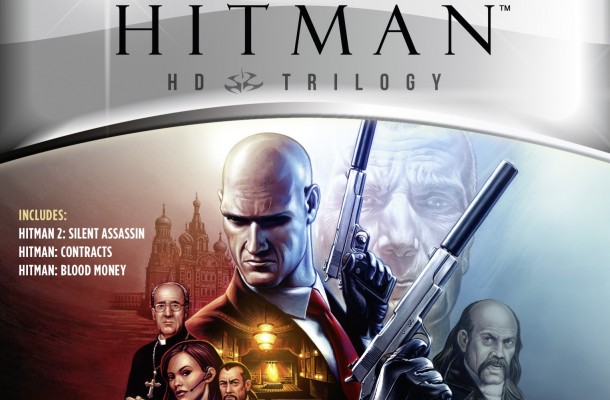 IO Interactive have released a launch trailer for their upcoming release – Hitman HD Trilogy – which they are hoping goes off with a bang.

Sorry, I couldn’t resist that pun.

Hitman HD Trilogy includes the critically acclaimed Hitman 2: Silent Assassin, Hitman: Contracts and Hitman: Blood Money, all brought together in one HD collection for both the PS3 and Xbox360.

The Hitman: HD Trilogy also includes Hitman: Sniper Challenge, the stand-alone sniper experience which was a pre-order bonus for those preordering Hitman: Absolution. It should be noted, however, that items unlocked in this version of the Sniper Challenge are not transferrable to any other game.

Hitman: HD Trilogy is scheduled for release across Australia and New Zealand on the 31st January. The trilogy will be available on the PS3 and Xbox 360.