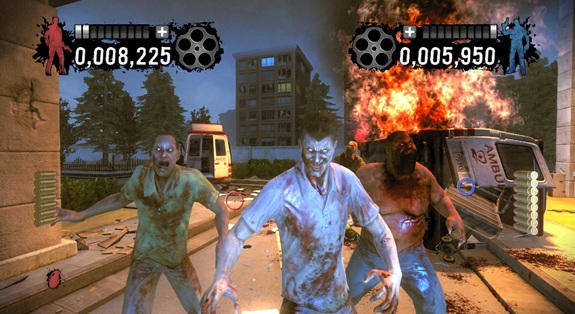 Good news for Aussie gamers – Sega have announced via a press release that their Playstation 3 exclusive House of the Dead: Overkill – Extended Cut has won its appeal for classification and will now be sold in Australia under the MA15+ rating. For the full press release, check below.

SEGA® Australia Pty Ltd today can confirm that the Classification Review Board has unanimously determined that House of the Dead: Overkill – Extended Cut has been classified MA 15+ (Mature Accompanied) with the consumer advice ‘strong horror violence, strong course language’. The game was originally Refused Classification by the Classification Board on 23 August 2011.

“It is with great pleasure that we announce the success of our appeal. We are proud to confirm that the game will be released in Australia in its original entirety, with no content altered or removed in any way. We were confident of successfully appealing the Board’s original decision to refuse classification and appreciate that the Classification Review Board has made a decision that complies with the current guidelines and framework” says Darren Macbeth, Managing Director SEGA Australia.

The House of the Dead: OVERKILL – Extended Cut is now due for release in Australia on 27 October 2011 exclusively for Playstation®3 computer entertainment system.