Injustice: Gods Among Us gameplay trailer 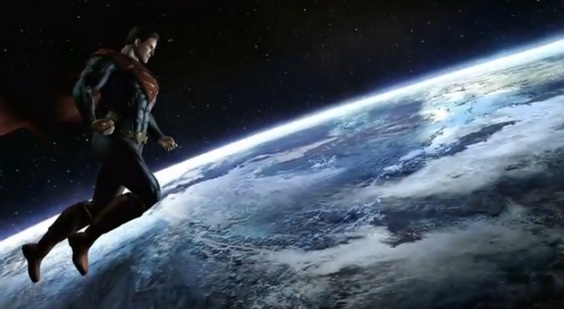 SDCC sure is the place for new video game trailers – and next on the trailer conveyor belt is a new gameplay trailer for Injustice: Gods Among Us. Injustice is being developed by NetherRealm Studios, who are responsible for one of the most well known fighter franchises – Mortal Kombat. Injustice: Gods Among Us features a cast of well known DC superheroes, from the big hitters Superman and Batman to the favourites Wonder Woman, The Flash, Nightwing and my pick, Harley Quinn.

The trailer shows some pretty impressive gameplay, with the heroes using elements of their environments to deal damage to their opponents. Batman even calls in his batmobile to steamroll his unfortunate attacker.

I love a good fighter, and I love my DC characters, so this is definitely one game I’m keeping a close eye on. Check out the trailer below, and get ready for some spandex on spandex beat-em-up carnage.