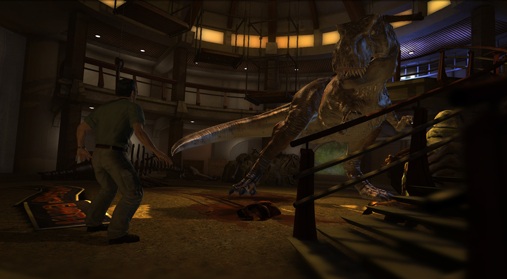 A new trailer from Telltale Games shows off the action elements of their upcoming release Jurassic Park: The Game, and also reaffirms why I find velociraptors so terrifying. Seriously – I’d take a T-Rex encounter over those things. They hunt in packs. Take a look at the trailer below.