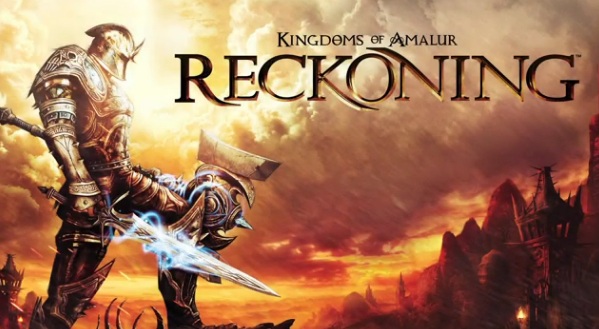 Not long now until the release of Kingdoms of Amalur: Reckoning, and to get us ready for 38 Studios’ RPG big-hitter, Microsoft have announced that a demo for the title will be available on Xbox Live on January 17. No further details on the specifics of the demo or what it will showcase have been revealed, nor has confirmation of a PS3 or PC demo been announced.

Kingdoms of Amalur: Reckoning is without a doubt one of our most anticipated games of 2012. With Ken Rowlston, Todd McFarlane and R.A Salvatore working on the fantasy RPG, we’re expecting big things, and given the videos and trailers already released for the game, it’s certainly looking like we won’t be disappointed.

If you’re an RPG lover, or just a lover of a well-crafted, detailed fantasy world, mark January 17 in your calendar. And while you’re at it, mark February 10, the game’s official release date, in there too.