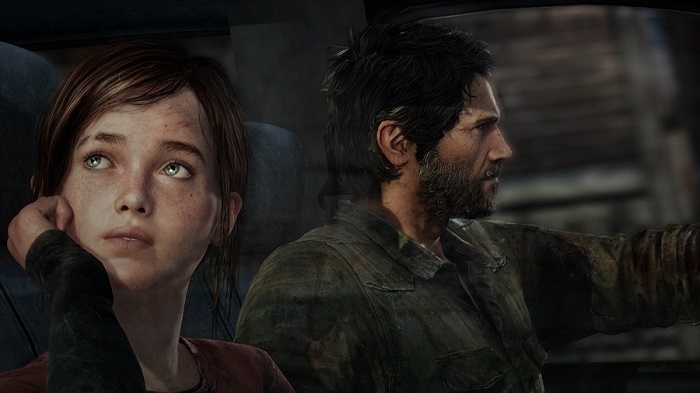 One of the most critically acclaimed games of 2013, The Last of Us, has a 50/50 chance of getting a sequel, says Neil Druckkman, the game’s Creative Director.

Speaking during a Reddit IAmA, Neil was asked about the possibility of entering the world of The Last of Us again, and responded with “If you’re asking about a sequel… right now I’d say it’s 50/50”. Whilst representatives from Naughty Dog have stated Joel and Ellie’s story ends with The Last of Us, Neil did mention that he misses the characters dearly and would “love to see them again — maybe in a different medium? We’ll see”

Bruce Straley, Game Director, was also on board to answer some fan questions. Speaking about the potential to find out how countries other than the US had been affected by the outbreak, he stated “if we can come up with a good story that fits into other locations, then we’ll certainly consider it.” However, as Neil mentioned, the personal stories between characters were more the focus for Naughty Dog, rather than society as a whole. In relation to the recently released DLC for the title, Bruce acknowledged that “working on the DLC was a really fun and sort of refreshing experience compared to the beast that was the SP campaign! It allowed us all to focus our attention more on the small details and execution.”

The chat also includes some interesting information about the process of making The Last of Us, as well as information on character motives and that ending. Speaking candidly about the ending, Neil stated that “It was the most honest ending we could come up with” and that he was “super proud of the ending. I love hearing people’s different interpretations of it.”

If you’re a fan of the game, it’s a fantastic read and provides some very interesting insights and potential clues to future installments. For those chomping at the bit for new info on upcoming MP DLC, Bruce had this to say: “we’re working on the 3rd DLC drop for MP right now! …and maybe something else… we’ll see.” A new behind the scenes making of video for the Left Behind DLC was also stated by Neil to be releasing soon. Neil also mentioned that he’d “like to do another comic” but that “several things would have to line up for that to happen.”

Teases. All of them.