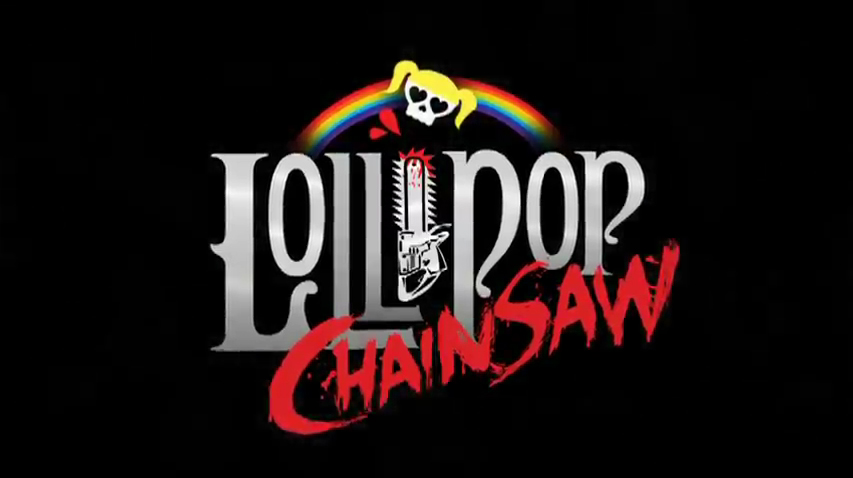 It’s Valentines Day tomorrow, and if you are a single person like me, that means a wonderful day of pretending not to see the gloriously obvious couples walking happily hand in hand and people ordering bouquets of flowers and boxes of chocolate ( in contrast, my current plans involve playing the pixels out of the Mass Effect 3 demo whilst enjoying the oysters and chardonnay that came in the valentines day hamper I won at work woo hooo). However, thanks to the folks at Kadokawa Games and Grasshopper Manufacture, Valentines Day also means an excuse to release a new trailer for their upcoming game Lollipop Chainsaw.

Now, usually I would preface new trailers by providing a snapshot of what’s involved in the trailer, but in this instance I really think it’s better to let the trailer talk for itself. And let’s face it – the trailer features a hot chick in a very short skirt slicing up zombies with a chainsaw. So what’s not to love?! Check out the new Valentines Day themed trailer below.