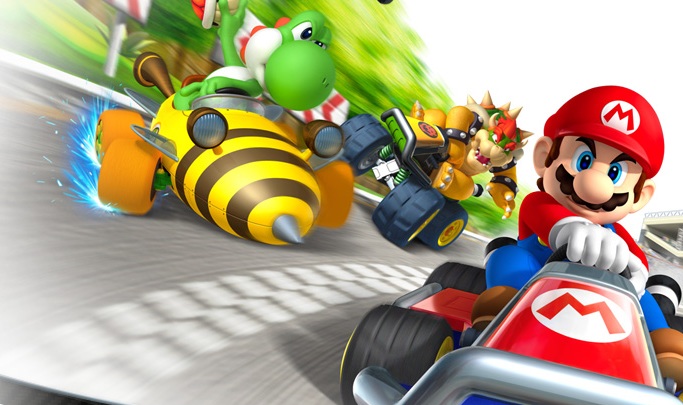 With its December 2 release just around the corner, the full track listing for Mario Kart 7 has been revealed. Did your favourite make the cut? Take a look below.

Really, though – Rainbow Road was a given, right? I mean – it’s not a Mario Kart without Rainbow Road, is it?