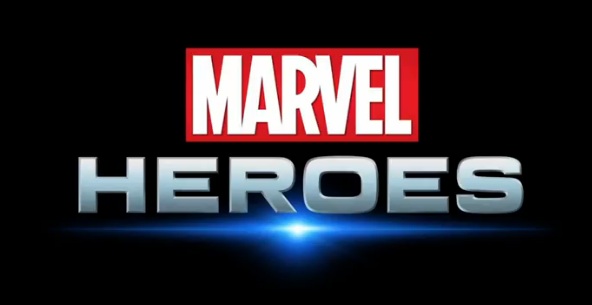 Previously known as Marvel Universe Online, Marvel Heroes features the most well-loved Marvel heroes and anti-heroes, and will see players engage in action-RPG style gameplay, unlocking heroes as they progress through the free-to-play online story. In addition to the Marvel Heroes mentioned above, the game will also feature such fan favourites as Wolverine, Deadpool, Thor and The Human Torch.

Marvel Heroes is a free-to-play MMO Action RPG created by David Brevik, the visionary behind Diablo and a team of industry veterans assembled specifically for this project.

Marvel Heroes combines core gameplay elements of Diablo with the expansive library of characters from the Marvel Universe.

Collect and play as your favorite Marvel Super Heroes including Iron Man, Thor, Black Widow, Captain America, Wolverine, Hulk, and many others.

And it’s all FREE-TO-PLAY with Marvel Heroes!

Check out the SDCC trailer below. Not looking too shabby for a Free-to-play game, right?! Superhero MMO’s. They’re so -in- right now.