Mass Effect 3 at Gamescom – What We Learned

It’s been a big week for Mass Effect fans. Leaving out the controversy surrounding the Female Shepard facebook voting move by Bioware, Gamescom delivered an absolute plethora of new information regarding the final game in the Mass Effect trilogy. Below is a summary of all the new information we learned about Mass Effect 3 at Gamescom.

Phew. That’s a lot of new information for fans to digest. And Bioware will be sure to have even more new information at PAX next week. As always, we’ll keep you informed. 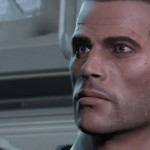 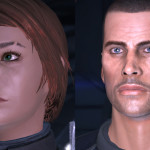 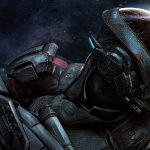 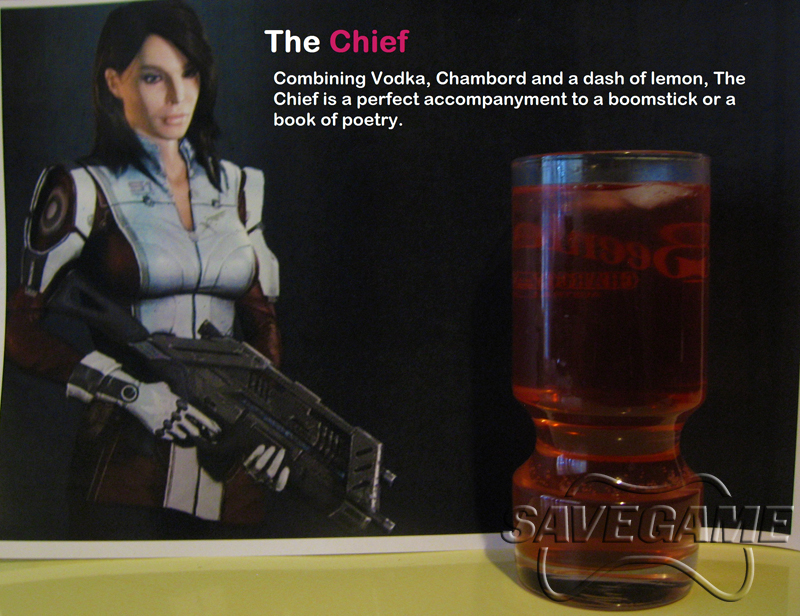