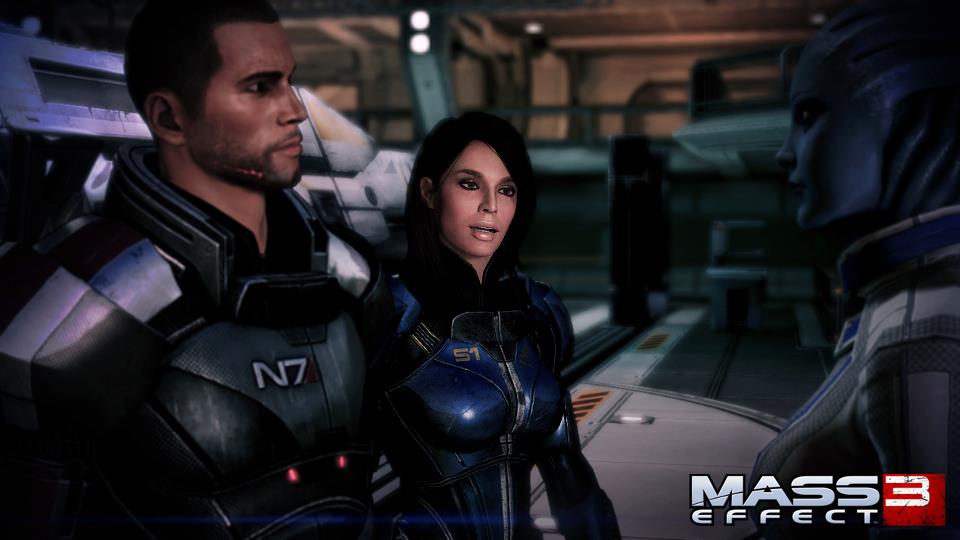 Forgive us for the abundance of Mass Effect 3 stories lately, but the news has been non-stop. With the demo less than a month away, and the retail launch of the game less than seven weeks away, we at Save Game are pretty much frothing at the mouth at this point. Yesterday, Bioware’s evil community director Chris Priestly started a thread on their official forum packed with all kinds of useful information. Most importantly, minimum and recommended specs for the PC version of the game. Read on for the details.

So here we go. The full PC specs for Mass Effect 3, taken right from the origianl thread.

Now I’d be lying if I said I understood all of that, so don’t go asking me to explain anything. I’m a console gamer for a reason.

But that wasn’t all Bioware revealed. They also disclosed some serious details about what will be included in the demo. The single player component of the demo will contain two levels; the opening level featuring the Reaper attack on Earth, and a level further in the game which takes place on an alien world. The multiplayer side of the demo will also include two levels: Slum and Noveria. While character importing will not be available in the demo, it will include all six classes, both male and female Shepards, and full appearance customization. The demo will also allow players to try out the different game settings new to Mass Effect 3, namely action, story, and role-playing modes. And for all of you Kinect fans looking forward to its inclusion in Mass Effect 3. the demo will contain full voice command support.

All of this awesomeness gets underway February 14th. The single player demo will be available on that day, and will remain open indefinitely. The multiplayer component will be open to those who have the Battlefield 3 Online Pass on February 14th as well. For those of us (like me) who didn’t take advantage of that cross promotional treat, we will have to wait until February 17th to try out the multiplayer missions. But don’t worry, that still gives us a solid two and a half weeks of sweet multiplayer goodness, since it will remain open until March 5.

Half of me can’t wait to play. The other half is scared sh*tless that it’s all coming to end. Kepe checking back to Save Game for all of your Mass Effect news. We’re sorta obsessed. As if you couldn’t tell.