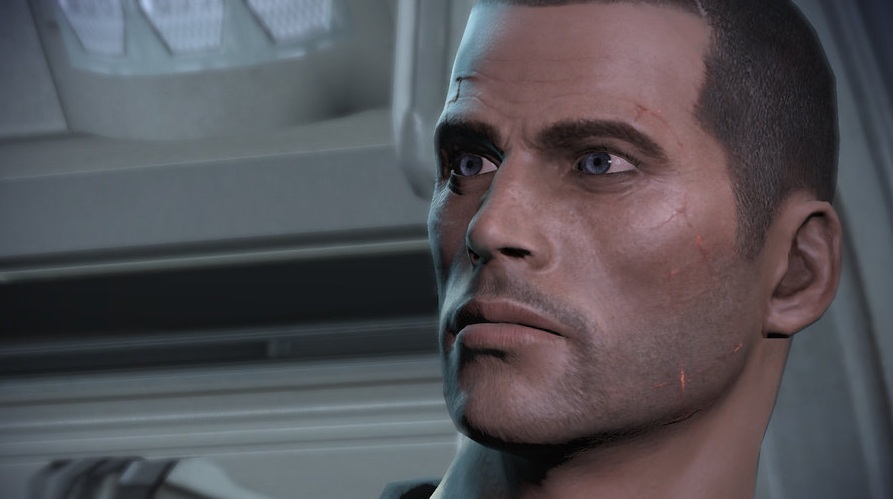 Whilst more games may be set in the Mass Effect universe, Bioware has confirmed that Mass Effect 3 will conclude Shepard’s story, and that Shepard will not feature in future titles. Speaking in an interview with PC Gamer, producer and community manager Michael Gamble said “After this, Commander Shepard’s story is complete.” When asked if this meant that Shepard would definitely not be appearing in future titles, Gamble responded “correct”.

Interesting that Bioware will be setting more games in the Mass Effect universe, given that a potential ending of Mass Effect 3 has the Reapers winning. So – prequel then? Either way – I’m actually going to miss my John Shepard. I’ve grown quite attached to him. Let us know how you feel about saying goodbye to your Shepard in Mass Effect 3 in the comments section below.