We’re unashamed Mass Effect fans here at Save Game, and one of the elements of the game we love is the soundtrack. So we were positively giddy when we heard that EA has officially announced the team of composers who will be responsible for Mass Effect 3’s soundtrack.

EA’s official announcement lists the line-up of new and returning composers as follows:

The soundtrack sets the captivating tone for hero Commander Shepard’s struggle to take Earth back from an alien race known as the Reapers.

Like previous Mass Effect games, a number of talented composers will play critical roles in the game’s musical development, with direction led by BioWare’s acclaimed audio team. The roster of composers for Mass Effect 3 includes:

And for a special sneak peak of what you can expect the soundtrack to sound like, click here. 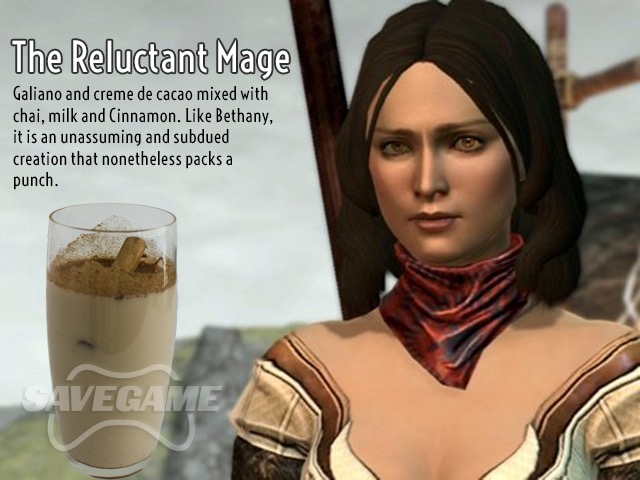