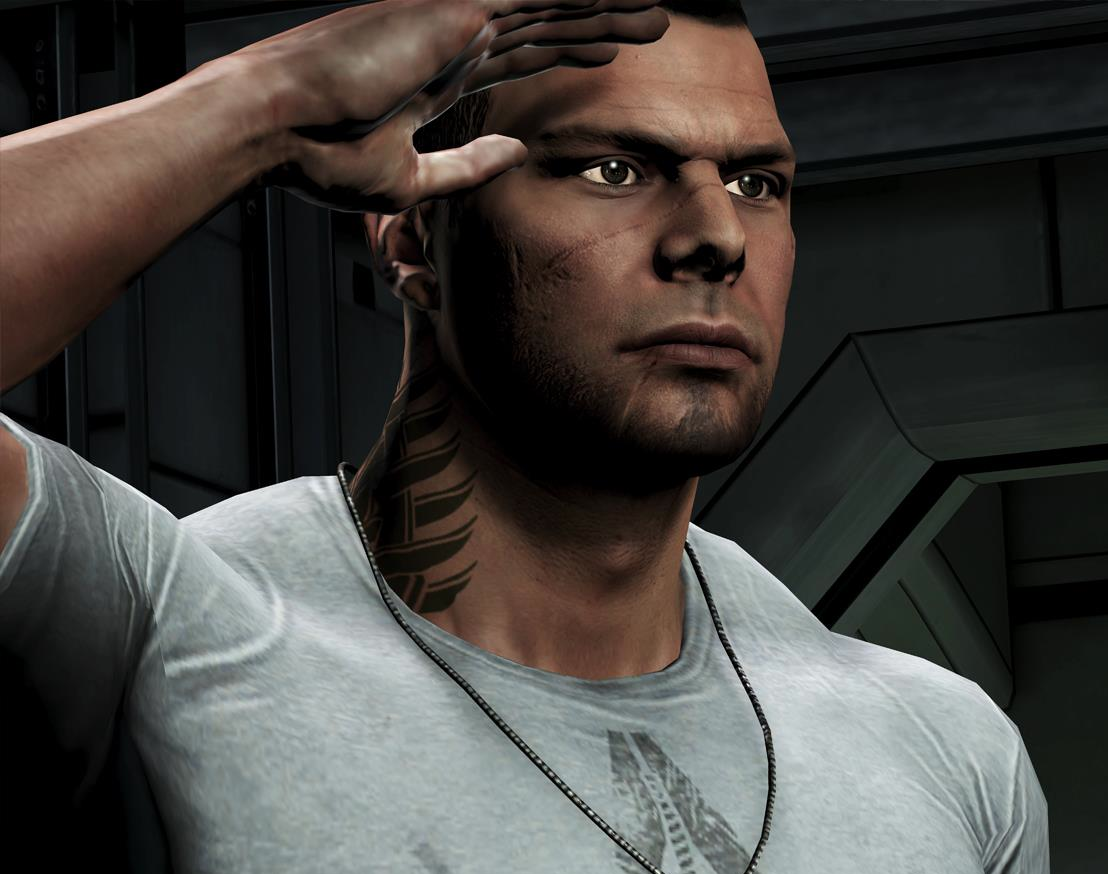 More Mass Effect 3 news for our lovely Save Game readers! James Vega, one of the newer editions to Commander Shepard’s squad, makes his debut in Mass Effect 3, and is voiced by the lovely Freddie Prinze Jr.

BioWare has slowly been releasing more information with regards to the characters we can encounter in Mass Effect 3, so this trailer is a real treat. Fans may have already been introduced to Vega before with the digital comic Mass Effect: Conviction, but today a trailer offering more character insight was released on GameTrailers.com. In it, Vega is sparring with Commander Shepard, with the voice actor himself giving us a perspective of what we can expect from this new addition to the squad.

In joining Commander Shepard’s squad to win against the Reapers and take back Earth, we are told Vega is able to put emotions aside during the heat, but he still needs to process all the visual and mental stimuli that he experiences during the galaxy’s struggle with its AI enemies.

“What’s great about this game is that you get a couple opportunities to see how [the war] has effected James—and other members of the crew—but James especially as he is kind of the die-hard marine,” says Freddie. Apparently, his character inspiration comes from an actual army captain. “He’s a very no nonsense marine…he’s a very serious, very honest, very straightforward soldier.”

Of course, in order to see James Vega in action, gamers will need to actually select him for the battlefield. “Hopefully,” Freddie chuckles, “[I get]…some good powers so people choose me.”

Are you guys excited? I am! Personally, I’m looking forward toward more opportunities to talk with Vega and that other meaningful interactions with other members of my team are available in Mass Effect 3.