Mass Effect Trilogy Gets a Release Date on PS3 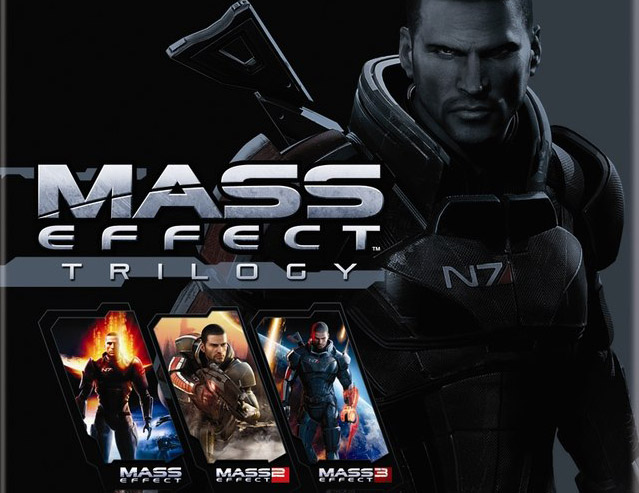 Attention all PS3 Mass Effect fans: your prayers have finally been answered. The original Mass Effect is coming to your system, and Bioware has announced the release date.  Read on for all the details.

The news came earlier today in a post on the official Bioware Blog by External Producer Ryan Warden.  The original Mass Effect will be released on December 4th in North America, and December 7th worldwide.  It will be available as part of the Mass Effect Trilogy package, and as a separate download from the PSN.  In even more good news, Ryan announced that the PS3 version of Mass Effect will come with the Bring Down the Sky DLC mission integrated into the game.  As for Pinnacle Station, the other piece of Mass Effect DLC… well, I think Bioware is hoping fans will just forget that ever existed.

Even though I gave you all the need-to-know stuff above, I still encourage you to read the blog post.  As it turns out, the story of bringing the original Mass Effect to PS3 is a long and winding one, and Ryan Warden tells it well.  I’m looking forward to hearing what you PS3 users think of the game.  It is still my favorite installment in the trilogy by far, and playing it was (and still is) one of the greatest gaming experiences of my life.  The story is intelligent and moving, the voice acting is superb, and the setting is unforgettable.  Oh, and if you mod your guns right, they can shoot forever.  So take my word and buy it.  Have I ever steered you wrong?