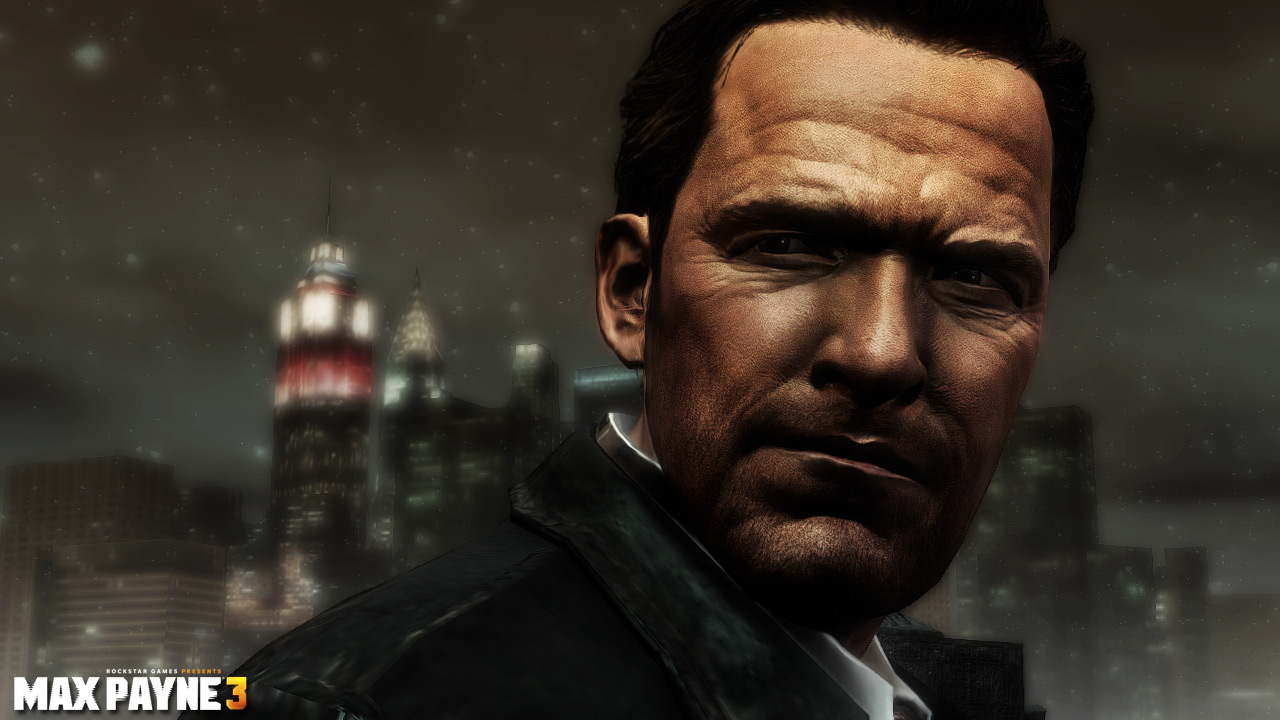 Okay not really, but it would be pretty funny if Rockstar actually had the power to corral cheating players into some sort of physical stockade.  That’s essentially what they’re doing online though as the game now has its very own “cheaters pool” where the naughty can only play multiplayer rounds with other despicable little rule breakers.

This is like that time England decided to send all its criminals to Australia.  That backfired, huh Brits?  Now Australia is like way better than you plus they have koalas (I am obligated to say that since our Editor-in-Chief is Aussie).  I can’t help but think this isn’t really much of a punishment for cheaters, hackers, and modders of the game.  It’s more a slap on the wrist, but still with the opportunity to play.  Granted they’re playing with other “unscrupulous reprobates” (Rockstar’s words, not mine), but to me this sounds like the fun place to be.  Imagine a multiplayer world where everything is modded and weird and all kinds of ridiculous shit is happening.  Could there be dragons?  Can you put dragons into the game?  How about all you Cheaty McCheatersons do that and get back to me.

If you feel like squealing and ratting out the other bad kids, Rockstar is definitely encouraging you to do so by sending an email to maxpayne3.banhammer@rockstargames.com

Be sure to include the following info:

The name/ gamer tag/ ID of the offending jerk

A description of how this person is being a jerk

Remember kids, cheaters never win.  Well, they do but everyone else usually thinks they’re turds for it.